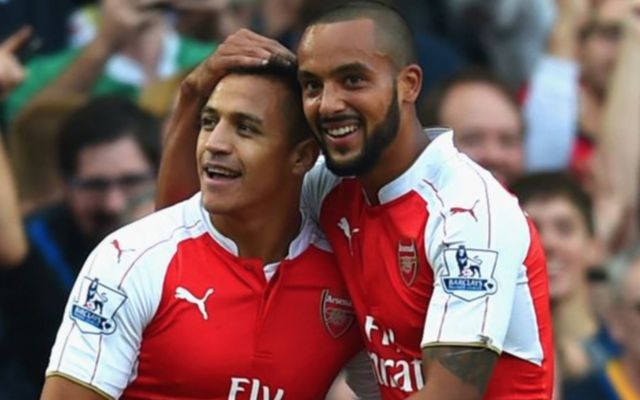 Arsenal and England star has postponed talks about a his new deal with the Gunners until the summer as interest in the player increases.

According to the Times, Walcott has delayed talks about a new deal with the north London side until the summer transfer window next year, and that the player is just one of six players who could be set to leave the club on a free in seven months time.

The Sun are reporting that Everton, West Ham and Southampton are all interested in signing the player, so it seems as if Wenger’s side may have a battle on their hands if they want to keep the England international. 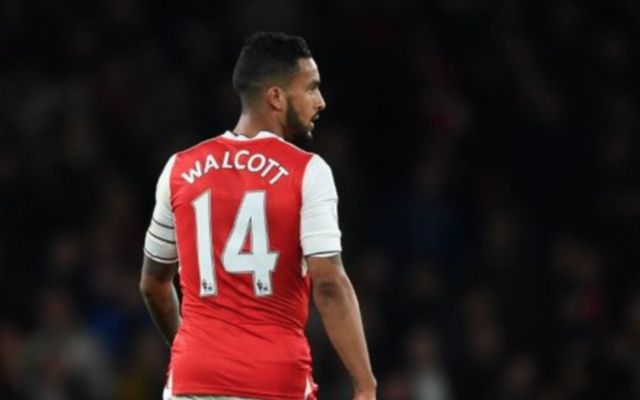 Arsenal could end up losing Walcott for nothing next summer

Since his arrival at the Gunners from Southampton all the way back in 2006, Walcott has seen himself become as fan favourite at the Emirates.

In 394 games for the club, the winger has managed to score 108 times, with the player also managing to bag himself 76 assists in the process.

Walcott’s lighting-quick pace and quality finishing has seen himself become one of the most loved players during his stint with the north London side.

Something that is a big plus for Arsenal if they end up keeping Walcott is the player’s versatility, as the Englishman is more than capable of playing on either the right or left hand side, with the player even being played as a centre forward or attacking midfielder on multiple occasions.

Should Walcott end up leaving the Gunners for free next summer, it’ll be interesting to see which club the player ends up at come the start of next season.