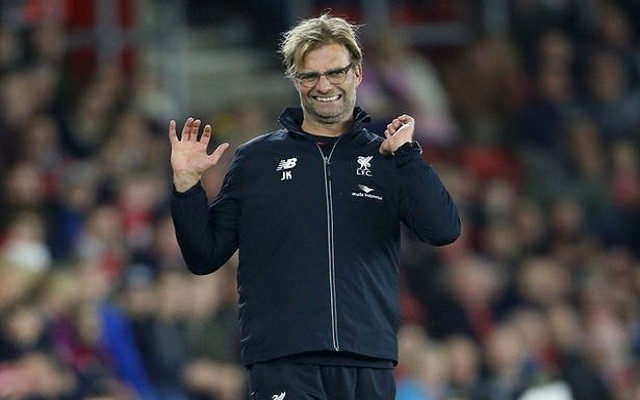 Liverpool have been dealt a big injury blow ahead of their clash against rivals Everton in the Merseyside derby on Sunday, as Spaniard Alberto Moreno is set to miss the match with an ankle injury.

This is according to Liverpool’s official website, who report that boss Jurgen Klopp has said that the player won’t be playing any part in his side’s clash with Sam Allardyce’s side.

Speaking about Moreno’s injury, Klopp said “Not Everton, but if it’s in a week or so or a little bit longer we have to wait for that. There’s a little damage around the tendons.” 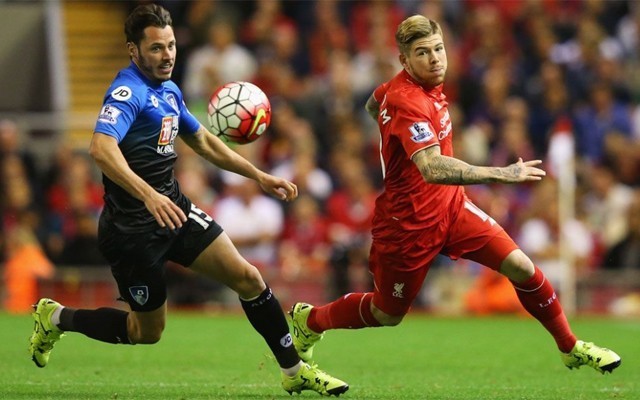 Since his arrival on Merseyside from Spanish giant Sevilla in 2014, Moreno has had a topsy-turvy time with the Reds.

In 129 games for Klopp’s side, the Spanish international has managed to amass a total of three goals and 11 assists, an average record to say the least.

Last season was the best of years for Moreno, as the left-back only managed to make 18 appearances in all competitions, with England international James Milner being the preferred option at left-back.

However this season, the 25-year-old has been a key part in Klopp’s plans, as the player has made 18 appearances in all competitions for the Reds so far, with the majority of these coming in the Premier League.

Liverpool and Klopp will have been dealt a big blow following this news, as Moreno has been a key part of his side’s defence so far this season.