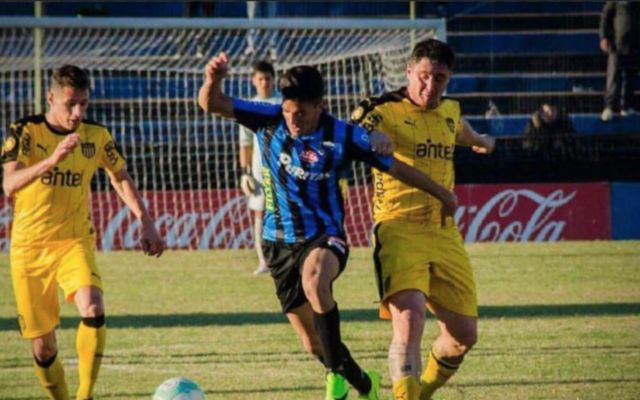 This is according to the Sun, who state that Jurgen Klopp’s side have recently scouted the midfielder, and that the German’s former side Borussia Dortmund, amongst other clubs, are also interested in the signing Martinez.

The news outlet are also stating that Swansea, West Ham and Everton, as well as Napoli and Roma, are all reportedly interested in signing the 21-year-old. 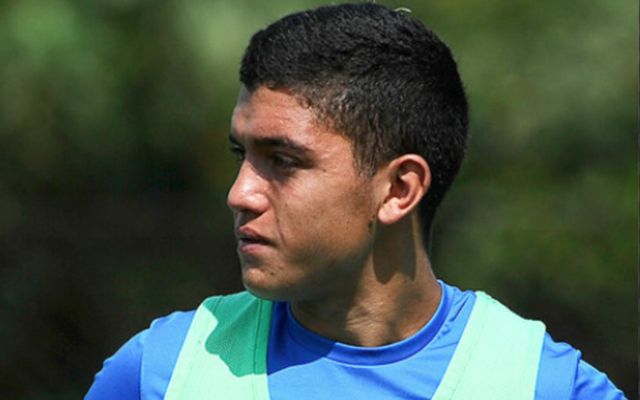 It shouldn’t come as a surprise that Liverpool and loads of other clubs are interested in Martinez, as the player’s ability is obvious.

In 67 appearances for Uruguayan side Liverpool FC, the player has managed to contribute three goals and eight assists, a decent record considering the player’s age.

Martinez has stared this season in fine form, as the winger has been able to score three and assist three in 13 games for Liverpool so far.

The player’s versatility is one of his main strengths, as Martinez is more than capable of playing on either wing, with the 21-year-old even being deployed as an attacking midfielder on occasions.

Should Liverpool end up going head-t0-head with Dortmund for Martinez, it’ll be interesting to see if Klopp can get one over his old side and secure the signature of the player before the German side can.