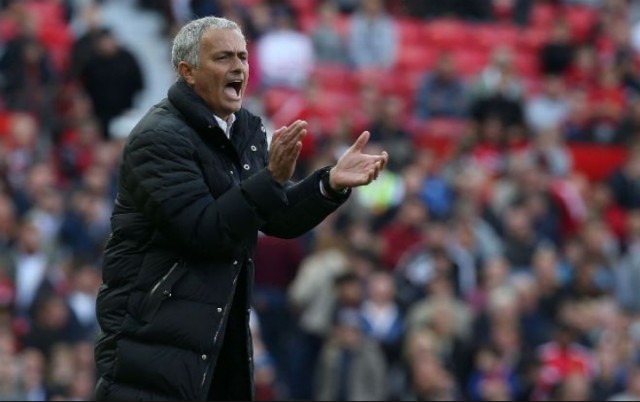 Man Utd face a crunch clash against rivals Man City at Old Trafford on Sunday, and Jose Mourinho could bring Maroune Fellaini back into his starting line-up.

The Red Devils have an eight-point deficit to wipe out, and so a win this weekend would be a huge boost for their Premier League title hopes.

In contrast, defeat and an 11-point lead for Pep Guardiola’s side would be a disaster, as although there would still be plenty of time left in the campaign, that’s a sizeable lead.

In turn, with Paul Pogba missing through suspension, Jose Mourinho had a potential headache in replacing the instrumental midfielder in the heart of his team.

According to The Mirror, Marouane Fellaini is set to step in and fill the void, with his physicality and defensive coverage undoubtedly set to be key.

However, he’ll have to be fully match fit and sharp after recovering from injury to play, otherwise with the attacking and creative quality that City possess in midfield, he won’t want to find himself being pulled from one direction to another as losing the midfield battle could be costly for the hosts.

United struggled in Pogba’s absence through injury in recent months as they seemed to be missing a key dynamic in midfield. It’s easy to see why given the power, flair and solidity that he provides. Fellaini will seemingly have to do his best to ensure that they don’t miss him too much on Sunday.