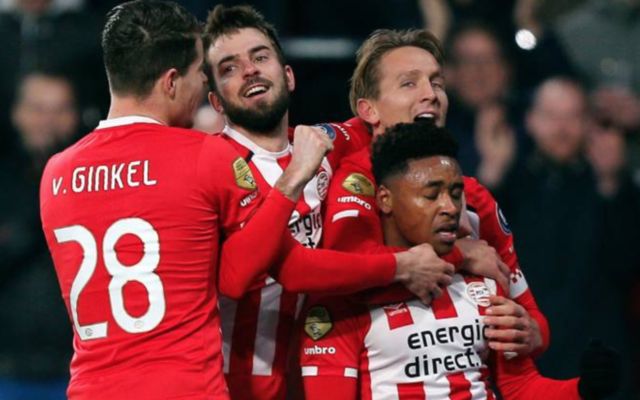 Spurs are reportedly interested in PSV youngster Steven Bergwijn, with boss Mauricio Pochettino weighing up the idea of a move for the player in January.

This is according to the Sun, who state that Torino had a £9M bid for the player turned down over the summer, and that both Bournemouth and West Ham, as well as Torino, are interested in the 20-year-old. 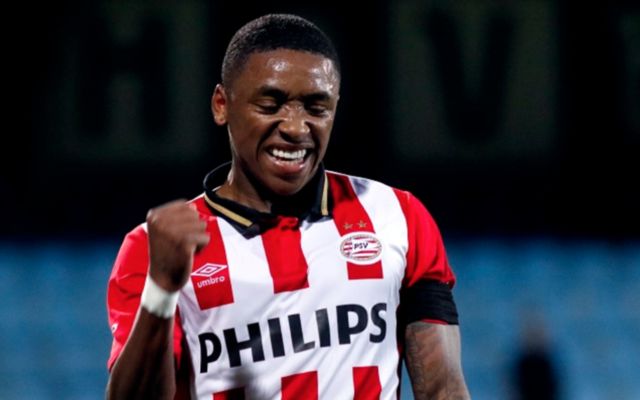 Since making his first team debut for Dutch giants PSV in the 2014/15 season, Bergwijn has managed to impress fans and critics alike with his abilities.

In 58 games for the Eredivise leaders, the winger has managed to score four times and assist seven times, a decent accomplishment considering the player’s young age.

So far this season, the youngster has done well, as the 20-year-old has been able to score twice and assist three times in 13 league games for the Dutch giants.

For PSV’s youth sides, the player impressed, as Bergwijn was able to clock up a record of 16 goals and seven assists in 45 games for all of the club’s youth teams.

Bergwijn’s versatility is one of the main pulling points of the player, as the Dutch youngster is able to as both a right winger and a left winger, with the player even being able to be deployed as a striker if needed, something he has had to do on more than occasion during his career.

Should Spurs up their interest in 20-year-old Bergwijn, it’ll be interesting to see if the north London side can secure the player’s signature over Torino.