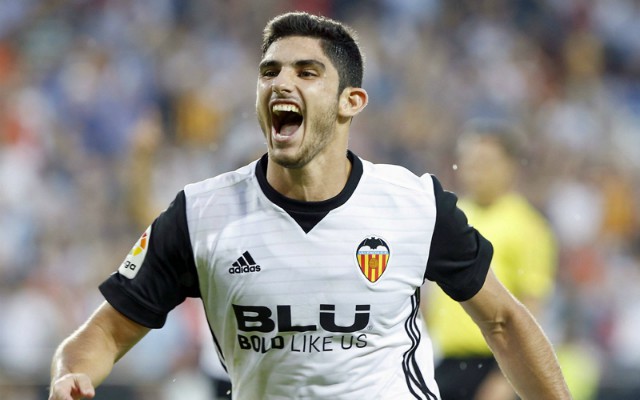 Arsenal run the risk of losing Mesut Ozil and Alexis Sanchez at the end of the season, and they reportedly have two replacements in mind.

With the added blow of potentially seeing them leave for nothing given they’re on expiring contracts, it’s far from an ideal situation for the Gunners.

If they do leave, replacements will be needed and The Daily Mail claim that Paris Saint-Germain ace Goncalo Guedes, currently on loan at Valencia, and former £90m target Thomas Lemar are both on the shortlist to come in for Arsenal.

With the January transfer window nearly upon us, Arsene Wenger will have one final chance to cash in on Ozil and Sanchez and avoid losing them for nothing. However, given that there has been little in the way of an indication that’s the road they’ll go down, it remains to be seen whether or not new deals are struck.

Meanwhile, Guedes is impressing in La Liga, with the 21-year-old Portuguese starlet scoring three goals and providing five assists in 14 appearances. With PSG said to have a need to sell players next summer, as per the Mail, he could be sacrificed given the level of competition he faces in the French capital.

As for Lemar, he has struggled to replicate the influence he had on Monaco last season, as he’s only managed one goal and three assists in 14 appearances in all competitions so far this year.

In turn, it’s sensibly reported that he won’t command a £90m price-tag if Arsenal swoop in the New Year or next summer, and so it remains to be seen how the pieces fall into place at the Emirates moving forward.

What is certain though is that if Ozil and Sanchez leave, they have significant voids to fill as they will embark on a new path with new leading figures needed. 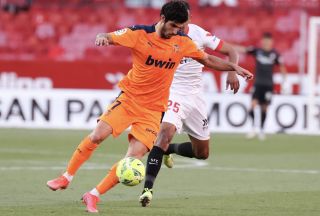