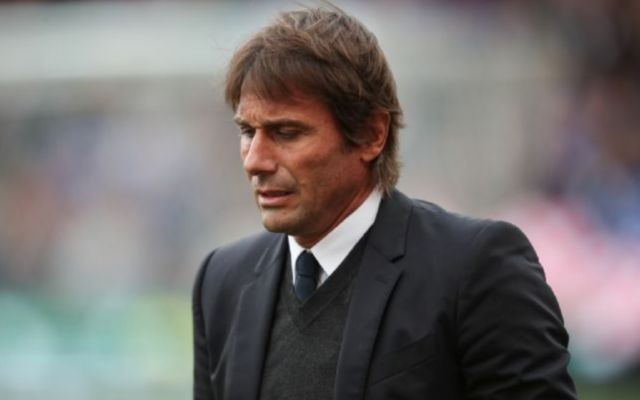 According to Don Balon, the Blues already have an agreement wrapped up with Enrique to replace Conte, with Roman Abramovich deciding to sack the Italian as soon as his side exit the Champions League.

The Spanish tactician looks an exciting appointment for Chelsea, who could do with a change after a slump in form this season under Conte.

Despite being so dominant on their way to Premier League glory last season, Chelsea already look out of the running this year after suffering four early defeats. 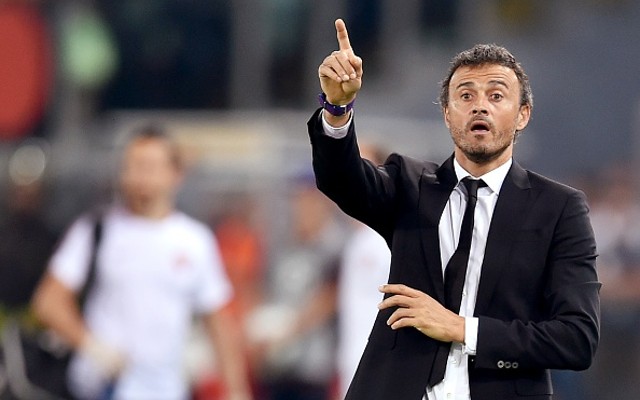 Enrique could be just the lift the west Londoners need, with the 47-year-old arguably one of the most underrated coaches in the game.

While he never reached the same level of acclaim as Pep Guardiola did as Barca boss, he similarly led the club to glory for much of his time in charge, winning the treble in his first year.

Enrique followed that up with a La Liga and Copa del Rey double the following season, all while playing an attractive brand of attacking football.

Don Balon claim Arsenal were also interested in Enrique, so Chelsea look to have done well to secure his appointment ahead of big-name competition.