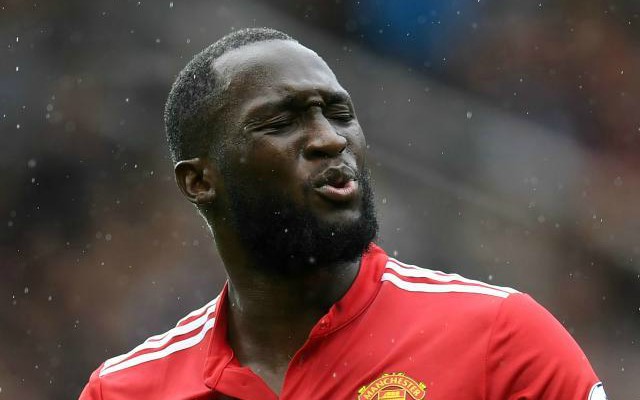 Manchester United striker Romelu Lukaku got a vote of sympathy from Arsenal legend and pundit Thierry Henry for his big miss against Manchester City tonight.

The Belgium international messed up from close range late on as United were defeated 2-1 by City at Old Trafford, all but ending their hopes of winning the Premier League title this season.

Lukaku also looked badly at fault for both of City’s goals, ducking out of the way of David Silva’s effort in the first half, and then firing his clearance straight at Nicolas Otamendi for the second.

United fans won’t be too happy with Lukaku after the amount they paid Everton for him during the summer transfer window, and Henry admits he felt for him watching his miss this evening. 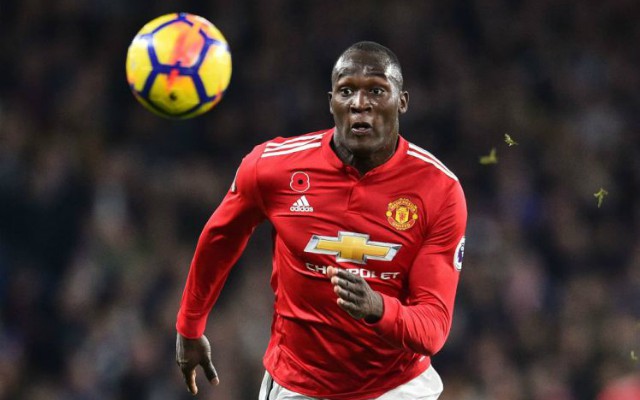 Romelu Lukaku is going through a difficult spell with Manchester United

‘As great as the save (by Ederson) was, he has to hit the back of the net,’ Henry said in his analysis on Sky Sports.

‘I feel sorry for him because that’s what people are going to talk about tomorrow if the game stays like this.’

Henry, of course, was another great striker who had something of a reputation for only looking at his best in easy games, and for going missing when it mattered most.

The Frenchman played for Arsenal between 1999 and 2007, but never scored in a cup final for them, missing one glorious chance to kill the game in their Champions League final loss to Barcelona in 2006 (in video above at 2.26).

Henry’s record in other big games was not the best either, so it’s not inconceivable that Lukaku’s miss tonight brought back some bad memories for him.

Lukaku vs Top 6 teams in the Premier League: