Real Madrid are reportedly preparing to offer Lucas Vazquez to Arsenal in a bid to seal the transfer of Alexis Sanchez in a swap deal this January.

The Spanish giants are increasingly keen on adding the Chile international to their ranks for the second half of the season, particularly as he would not be cup-tied in the Champions League.

This is according to Don Balon, who suggest Arsenal are likely to accept an offer to bring winger Vazquez to the Emirates Stadium as a decent replacement for the departing Sanchez.

With the 28-year-old looking like leaving on a free at the end of the season anyway, the report claims this could be a decent option for Arsenal to make sure they still get something out of the deal. 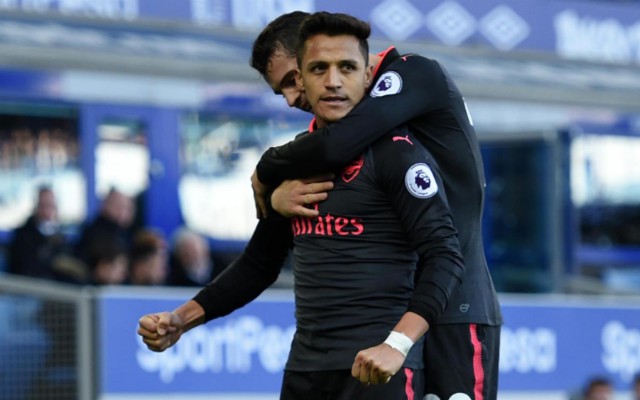 While Vazquez has not been a regular for Los Blancos, he has shone occasionally and looks a player who could do a job for Arsene Wenger’s side at the moment.

Don Balon also linked him as a possible target for Liverpool a few months back, though that speculation has since died down.

This could be good news for Arsenal should they wish to go through with this potential exchange this winter.

For Real, Sanchez’s arrival could give the club the boost they need to get past a difficult draw in the form of PSG when the Champions League resumes next year.