Real Madrid winger Gareth Bale has held a meeting with his agent and the club to finalise terms on leaving the Spanish capital in next summer’s transfer window.

This is according to Diario Gol, who claim Bale will be made available for around £88million, with both Tottenham and Manchester United interested in the Welshman, though the latter are only prepared to pay £53m for him.

Bale hasn’t quite lived up to expectations during his time in La Liga, and the report claims he’s keen to return to the Premier League, with Spurs or United his most likely destinations.

Still, the 28-year-old will need to stay fit and up his game between now and the end of the season if he is to get clubs meeting his considerable asking price. 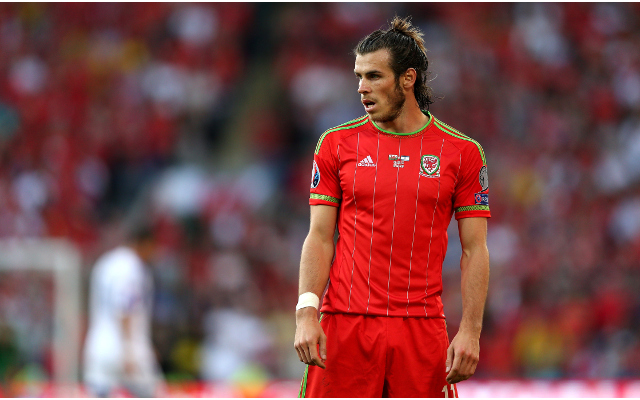 Bale was one of the best attacking players in Europe during his time with Tottenham, and would be a welcome addition back to the English top flight if he came back.

United have been linked with him on a number of occasions, with the Sun recently claiming he was on their agenda in a double swoop alongside Antoine Griezmann.

Attacking talent is clearly on Jose Mourinho’s radar for next summer, with the Sun also claiming this season that a £170m bid for Harry Kane could also be in the pipeline.

Were that move to go through, it would be little surprise then to see Tottenham bring Bale back to north London as a replacement for Kane up front.