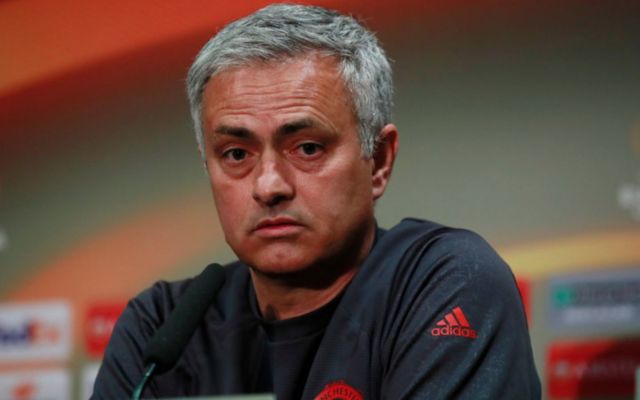 Manchester United now look set to miss out on the transfer of Antoine Griezmann, with reports that the Atletico Madrid star has his heart set on finalising a move to Barcelona as soon as possible.

This is according to Don Balon, who claim Griezmann now only wants a move to the Nou Camp, despite Don Balon also recently claiming he’d picked his squad number at United after talks with Jose Mourinho ahead of a €100million move.

The latest is that Griezmann does not want the saga to drag on and that he has made it clear he wants all other offers to be ignored so he can fulfil his dream of playing alongside Lionel Messi and co.

This will be a big blow for United, who are seemingly keen on strengthening their attack next season, with other big names linked with the club in that area of the pitch. 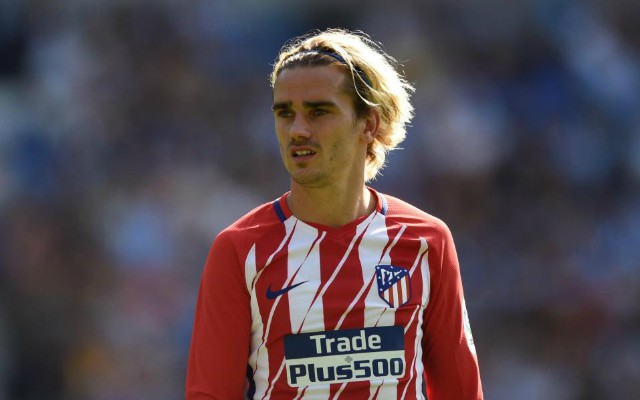 The Sun have linked the Red Devils with a £170m move for Harry Kane, who has been on fire for Tottenham this season, while the Sun also suggested Real Madrid forward Gareth Bale was another priority.

After yesterday’s defeat to Manchester City, it seems painfully clear that more spark is needed up front at Old Trafford, with Jose Mourinho’s side failing to really create anything against their rivals.

Romelu Lukaku also had a shocker, missing a great chance and making mistakes on both City goals.

The Belgian started well for United but is now on something of a goal drought and could perhaps do with replacing in that position in the near future.