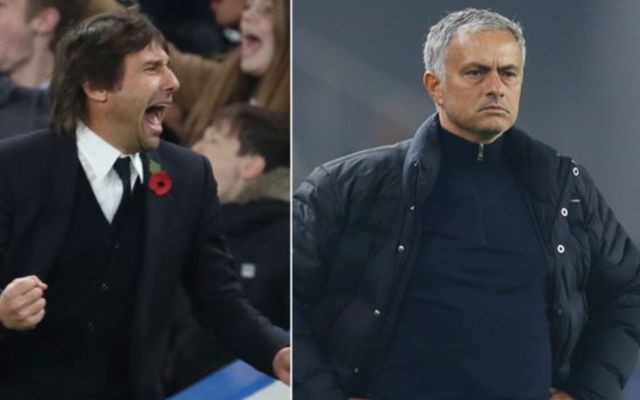 This is according to the Daily Mail, who state that both clubs were keeping an eye on the player during his “outstanding” performance against Hertha Berlin this past weekend, with the player’s performance impressing spectators.

Both sides are also reportedly in for Juventus ace Alex Sandro, so it’s clear to see that the pair in the market for a new left-back. 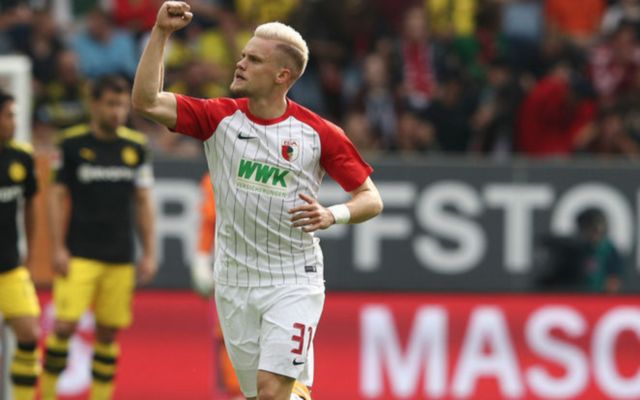 Since moving to Augsburg, Max has done well for the Bundesliga outfit, with the player impressive with his level of performances.

Since making his debut for the club, the player has, so far, been able to clock up a record of two goals and 11 assists, a decent return considering the player’s relatively young age.

Despite failing to make his full debut for Die Mannschaft yet, Max has been able to appear for his national side at senior level, as the defender made three appearances and scored once for Germany’s Olympic team during the 2016 summer Olympics in Brazil.

Both of Antonio Conte and Jose Mourinho’s sides are in need of defensive cover on their left hand side, with Luke Shaw’s injury problems and Daley Blind’s fairly old age, as well as that fact that Marcos Alonso is always prone to a mistake or two, has seen the two teams keep their eyes out for a new left-back.

Should Chelsea and United both up their interest in Max, it’ll be interesting to see which club is able to secure the player’s signature ahead of the other.