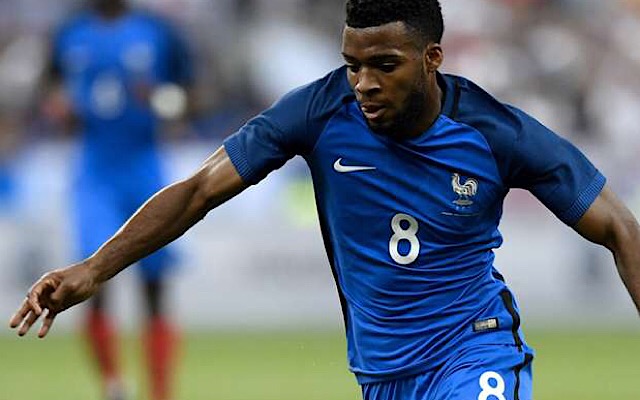 Arsenal and Liverpool have both been linked with a fresh swoop for Thomas Lemar in the New Year, but Chelsea could now reportedly provide them with competition.

The Frenchman has struggled to replicate his form from last season, as after racking up 14 goals and 17 assists in 55 appearances last year, the 22-year-old has managed just one goal and three assists in 15 outings so far this campaign.

In turn, the €100m price-tag which Arsenal were said to be willing to spend on him this past summer, as noted by L’Equipe, is highly unlikely to hold up in January or next summer, and so with that has seemingly come the additional competition for his signature.

It’s claimed Liverpool also went in with a €90m bid of their own, and so both clubs were willing to spend big on Lemar as they both have fears of keeping key players in their current squads.

Much has been said about Philippe Coutinho’s future at Anfield, while Alexis Sanchez and Mesut Ozil will see their current contracts at Arsenal expire at the end of the season.

In turn, Lemar could certainly fill a void left by those individuals, and the expectation, as per L’Equipe is that both clubs will reignite their interest in him in the January transfer window.

However, it’s also noted that Chelsea are now ready to hijack their respective moves and make a bid of their own with Antonio Conte consistently bemoaning the lack of depth that he has at his disposal at Stamford Bridge to the media.

The first obstacle in this transfer would now be Lemar’s valuation as Monaco will surely have to drop what they were previously looking for.

If an agreement on a fee can be reached with any of the clubs named above, then the next thing would seemingly be which club he would prefer to join, with all three likely to make strong cases as to how he’ll have a pivotal role for them and can achieve his own personal ambitions with them.