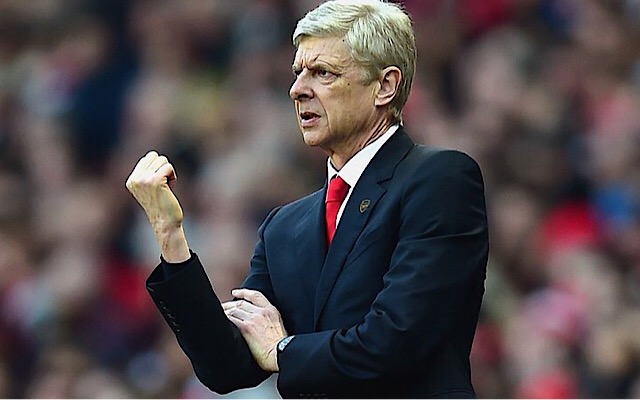 West Ham manager David Moyes has admitted his interest in Jack Wilshere and has suggested the Arsenal midfielder could get the first-team football he wants if he joined in the January transfer window.

The England international has endured a frustrating season at the Emirates Stadium this term, failing to break into Arsene Wenger’s side on a regular basis since returning from a loan spell at Bournemouth.

Wilshere is yet to start a Premier League game for the Gunners this season, though he has a goal and an assist to his name in six appearances in the Europa League, where he has largely impressed.

While it is hard to fathom why Wenger continues to pick Granit Xhaka over Wilshere in league matches, it seems increasingly clear that the 25-year-old doesn’t have a future with the club. 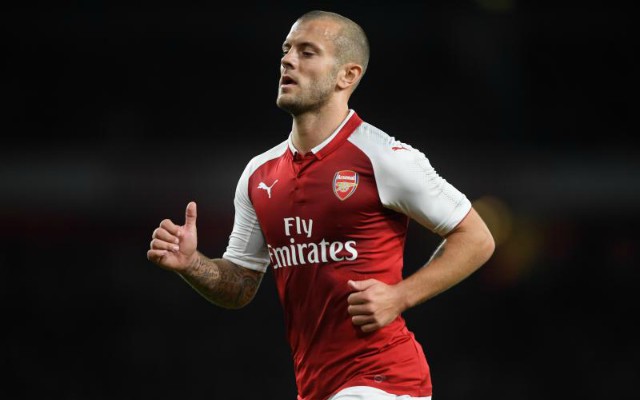 West Ham could solve his first-team woes, with Moyes making it clear he views Wilshere as someone who could become a key player straight away at the London Stadium.

‘You’d hope that if you took a player from another Premier League club it’d be much easier for him to go right into the team and play well,’ Moyes was quoted in the Guardian.

‘Jack Wilshere would be someone who we’d have to look at if he was available.

‘I do believe the transfer window could be the difference between relegation and staying up. If we can get the right players, that’s the big part of it.’