Quoted by Artesmedia, Aguirre claims Ronaldo’s relationship with club president Florentino Perez is at an all-time low and that he’s looking for a way out at the end of this season.

This would be a major blow for Real Madrid, with Ronaldo proving one of their greatest players of all time in a sensational career since he moved to the Bernabeu from Manchester United in 2009.

The 32-year-old has scored a phenomenal 420 goals in 413 appearances for Los Blancos, but it may be that this legendary chapter of his career could be coming to an end. 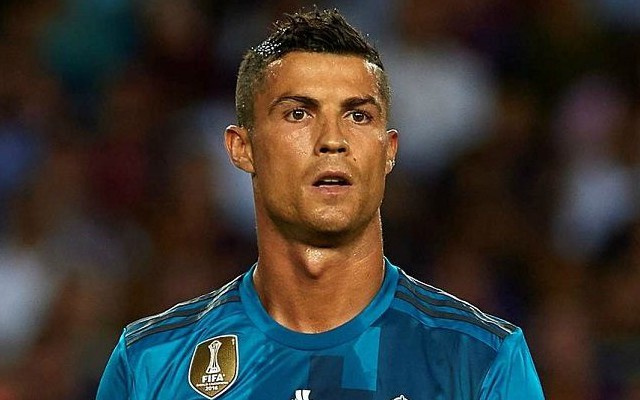 ‘The clause is a billion and there is no team that can pay that clause and the club says it will not lower that figure, so (Ronaldo’s) lawyers want to get their hands on the contract to get an affordable price.

Don Balon recently made the surprise claim that Ronaldo wanted a move to Chelsea, but another report from Don Balon claimed Premier League clubs viewed him as too expensive.