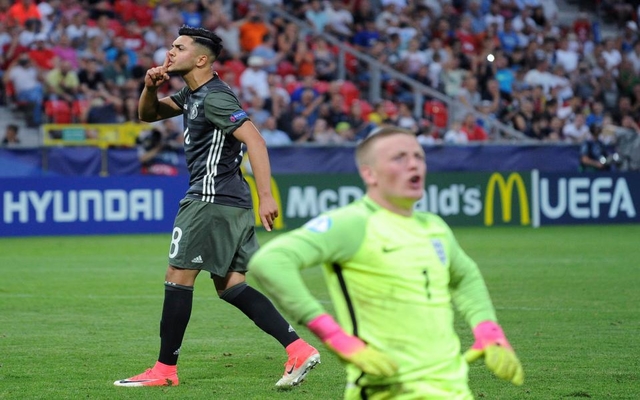 It seems as though Hoffenheim and Germany U21 starlet Nadiem Amiri is doing something right, as reports claim Man Utd, Arsenal and Tottenham are all keen on him.

The 21-year-old attacking midfielder has scored four goals and provided two assists in 18 appearances so far this season, with his form doing enough to attract plenty of interest from England.

According to The Sun, Man Utd, Arsenal and Tottenham are considering making a move with the youngster valued at £20m with a move in January being touted.

Impressively, Amiri has also featured for Germany at various youth levels from the U18s to the U21s, and on his current career projection, he’ll be eyeing a debut for the senior side in the years to come.

Moving to England to join one of these top clubs would arguably help with that if he could secure regular playing time, which is difficult to see at any of the trio mentioned.

Jose Mourinho, Arsene Wenger and Mauricio Pochettino have plenty of options in that department, while it could be argued that the youngster hasn’t quite done enough to warrant such a move at this point in his career.

In turn, if the clubs in question are looking for an immediate impact from him, it could be a risky move as at 21, with a price-tag of £20m, that’s a lot of pressure and a potentially expensive gamble.

Nevertheless, he’s certainly still a top prospect, and the Premier League trio may well choose to continue to keep tabs on him moving forward before swooping. 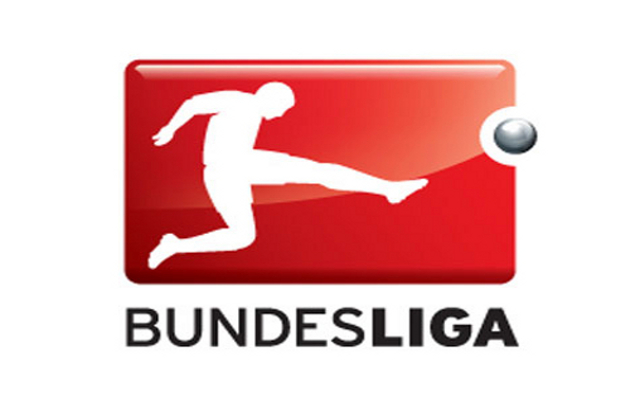 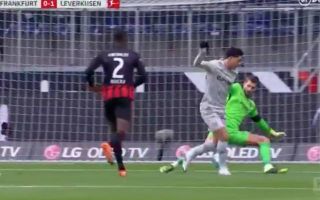 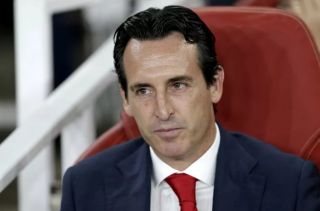