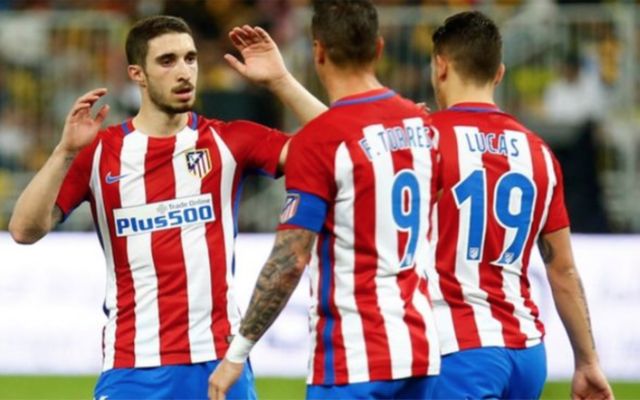 Liverpool are reportedly keen on making a move for Atletico Madrid defender Sime Vrsaljko, however the Reds could be rivalled by Napoli for the player.

This is according to the Sun, who state that Jurgen Klopp’s side are hopeful of making a move for the 25-year-old, and that Italian side Napoli are eager to secure a replacement for the injured Faouzi Ghoulam, and Vrsaljko fits that bill.

Should Liverpool end up making a move for the right-back, it’ll be interesting to see if the Merseyside club can beat Napoli to the signing of the player. 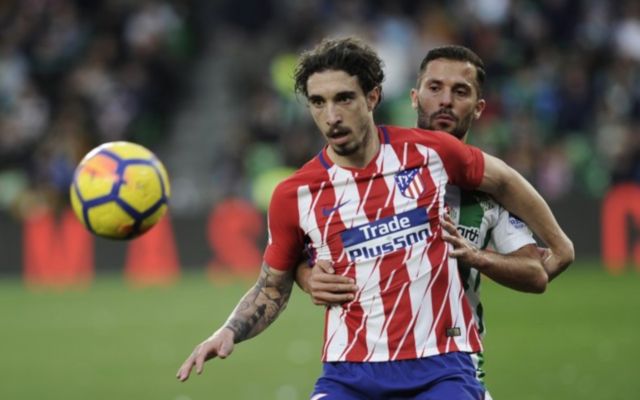 Since arriving in the Spanish capital from Italian side Sampdoria in the summer of 2016, Vrsaljko has struggled to make an impact at the Wanda Metropolitano.

So far this season, the player has only been able to make seven appearances in all competitions for Atletico, with the player contributing two assists in that time as well.

Last season faired a bit better for the Croatian international, as Vrsaljko was able to make 25 appearances for the Spanish giants, with the majority of these coming in La Liga.

Vrsaljko’s versatility is one the player’s main pulling points, as the player is more than capable of playing at either right or left back.

Should Liverpool end up securing the signature of Vrsaljko, it’ll be interesting to see if the player can command a first team place at Anfield over established right-back Nathaniel Clyne.