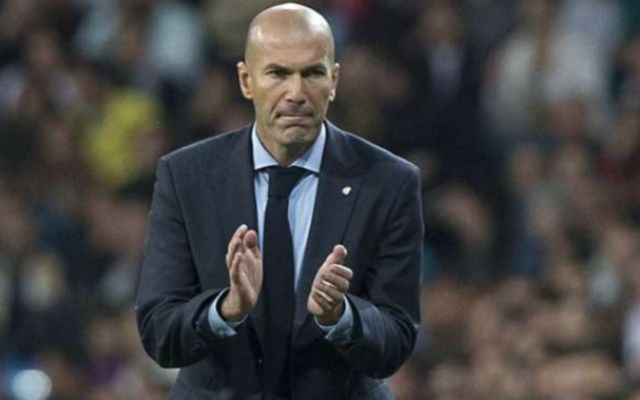 This season hasn’t quite been going to plan for Real Madrid, and speculation has linked them with a swoop for Inter striker Mauro Icardi to give them a lift.

Los Blancos sit in fourth place in La Liga after 15 games, eight points adrift of leaders Barcelona, scoring 30 goals in that time which is significantly less than their rivals.

Meanwhile in Italy, Icardi has been in fine form having scored 16 goals in 17 games in Serie A so far this season, leading Inter to the top of the table as they are still unbeaten.

That impressive goalscoring run has led to speculation of a move to Real Madrid, with The Express reporting last week that the Argentine forward was set to undergo a medical ahead of a possible £81m move.

With no official word from either club on the matter though, doubts were raised over the potential transfer.

However, Don Balon, as re-reported by Calciomercato have now added that Inter are already considering their options in terms of replacements for Icardi to lead the line for them as they continue to enjoy a resurgence under Luciano Spalletti.

The two names on their list are Tottenham’s Harry Kane and Torino striker Andrea Belotti, with the club’s Chinese ownership said to be a key factor in landing a marquee signing. Coupled with the possibility of securing a return to the Champions League next season, things are looking positive for Inter.

As for Real Madrid, signing a player like Icardi is much needed. With Karim Benzema struggling for goals on a consistent basis, Gareth Bale’s injury woes and Cristiano Ronaldo continuing to edge closer to the latter stages of his career, a prolific and proven goalscorer like Icardi could be a huge boost for Zidane to continue their recent run of landing major trophies.