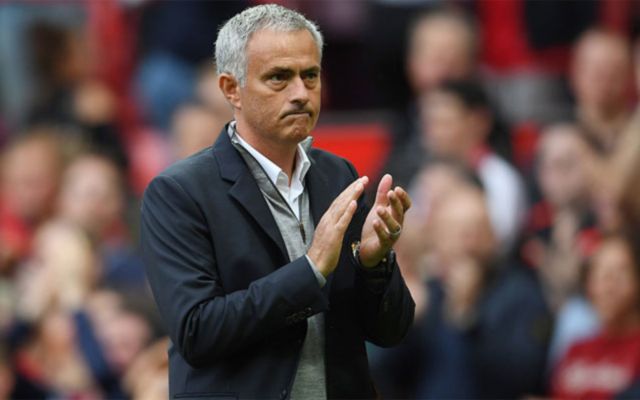 The Wales international’s future at the Bernabeu looks in serious doubt after struggles for both fitness and form, and he could head back to the Premier League in the near future.

Diario Gol claim both United and Spurs are in for Bale, though the latter aren’t prepared to go higher than £53m to re-sign their former player.

United’s financial strength in comparison to their rivals could now put them in a better position to bring Bale in if they choose to do so, though the report also suggests their interest has cooled of late.

Still, the Sun recently claimed Jose Mourinho had held talks over bringing Bale to Old Trafford in a potential double swoop to strengthen his attack, also including Antoine Griezmann.

Given the Red Devil’s unconvincing recent showings in attack, it makes sense that a player like Bale could be on the agenda to add some pace and flair up front.

The 28-year-old may not have fulfilled expectations at the Bernabeu, but might just need a change of environment and a return to England, where he first established himself as a world class performer.

The Sun have previously claimed United would be willing to pay £90m or more for Bale, so Real’s current £79m asking price, per Diario Gol, shouldn’t be too much for them.