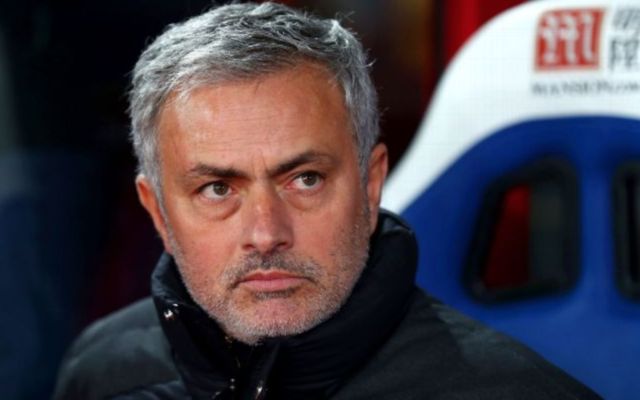 Atletico Madrid manager Diego Simeone appears to have given Manchester United major hope of sealing the transfer of star forward Antoine Griezmann in the near future.

Discussing the sales of star players, the Argentine tactician admitted he wouldn’t stop players who’d given a lot to the club from leaving for bigger and better things when the time was right.

It’s not clear when that would be, but various recent reports have linked Griezmann with a move away from Atletico Madrid at the end of this season.

Don Balon have claimed that Manchester United have held talks with the €100million-rated France international, though the Independent have since claimed that the Red Devils have given up on him as he looks more likely to choose a move to Barcelona.

Either way, Jose Mourinho may be pleased to hear that Simeone doesn’t sound too adverse to the idea of losing the 26-year-old if clubs come calling.

‘If a player comes to me and says: “Coach, I have a once in a lifetime chance to play for a certain team, I want to leave”. If he did all he could for me as Griezmann does, I’ll say it’s no problem,’ Simeone told L’Equipe.

‘I know that he needs to grow. Of course Griezmann will be able to leave at some point, the same way (Diego) Costa and Arda Turan were allowed to leave.’