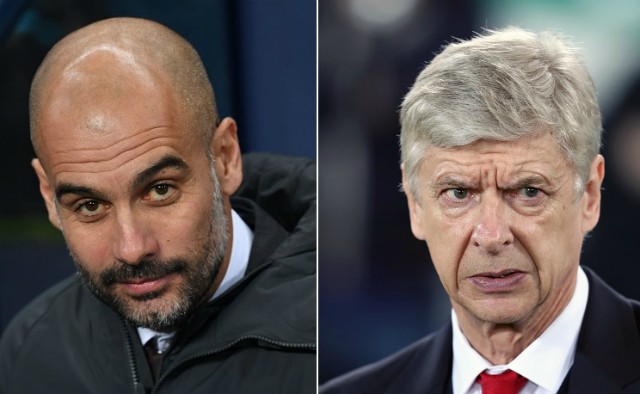 The report claims Pep Guardiola is a big fan of Benzema and sees him as a player who could be well suited to leading the line for his team amid doubts over Sergio Aguero’s future.

The Argentine has not looked at his best this season and doesn’t look assured of a regular starting spot under Guardiola, so it could be that Benzema would make a decent upgrade.

Still, the Frenchman has not been at his best this season, leading to previous reports from Don Balon that Arsenal are only willing to pay as much as £35million for him as Real struggle to sell in a deal they’d be happy with.

Benzema may just be in need of a new challenge after perhaps growing stale after so long in Madrid, and he seems a player who could be a great fit in the Premier League. 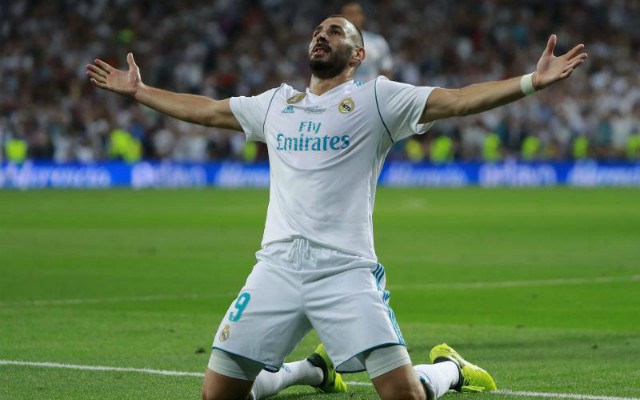 Strong, fast and hard-working, Benzema could add a lot to most top sides despite struggling this season to score at the kind of frequency he has in the past.

In total, the 29-year-old has 185 goals in 383 appearances for Los Blancos, and has generally been one of Europe’s best strikers for much of the last decade.

City already look unstoppable in attack, and adding Benzema to the mix would be another fine purchase, though another claim from Don Balon says Guardiola is after Eden Hazard and Harry Kane up front.

Benzema, however, would surely be a more realistic target than raiding two of City’s major title rivals.

It remains to be seen how losing Aguero would go down with the club’s supporters, however, with the South American hot-shot much loved at the Etihad Stadium for his superb goal-scoring prowess down the years, including that memorable title-winning strike against Queens Park Rangers in 2012.