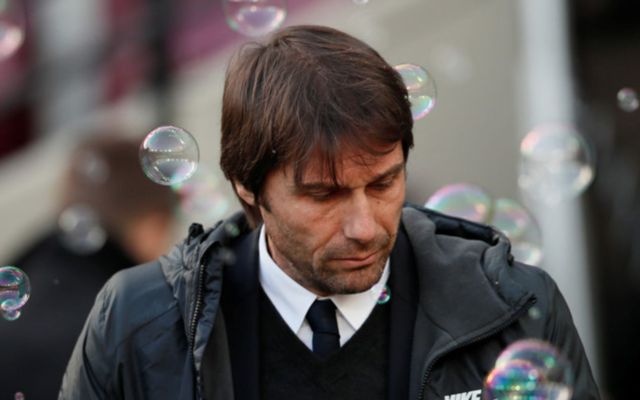 Chelsea manager Antonio Conte may have dropped a subtle hint that he’s interested in the transfer of Southampton defender Virgil van Dijk with his comments today.

Despite being keen not to speak about other team’s players, Conte let slip that he’s a fan of Van Dijk, calling him ‘a really good player’ after his side’s win over the Saints.

The Daily Mirror linked Chelsea with a £50million bid for Van Dijk during the summer, though the deal never materialised as he remained at the St Mary’s Stadium.

Still, with David Luiz out of the first-team picture at the moment, it wouldn’t be altogether surprising to see Conte move for another centre-back in the January transfer window.

Van Dijk has been one of the best in the Premier League in recent years and could be an upgrade on Luiz, who has been linked by the Daily Express with a transfer to rivals Manchester United. 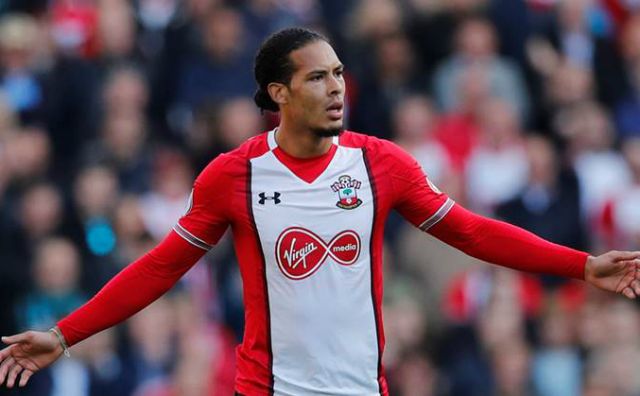 Chelsea have been linked with Virgil van Dijk in the past

The Times reported recently that Liverpool, Arsenal and Manchester City looked set to battle it out for the Netherlands international this January, without any mention of Chelsea.

Still, given their past interest, as reported by the Mirror, and Conte’s words of praise today, it perhaps shouldn’t be ruled out that they could try again for him.

‘I don’t like to talk about other players,’ Conte is quoted in the Metro. ‘It’s a lack of respect for my players and other team.

‘He is a really good player, I wish him the best.’