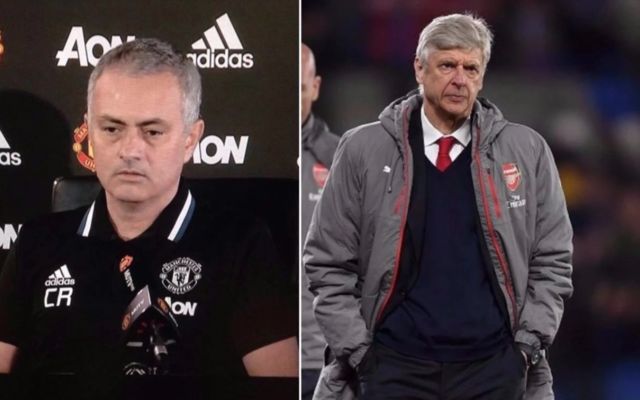 Man United and Arsenal have been dealt a blow in their reported pursuit of West Brom and Northern Ireland defender Jonny Evans, as the Baggies are set to offer the player a new deal in attempt to keep him at the Hawthorns.

This is according to the Telegraph, who state that Alan Pardew’s side are in line to hold talks with the 29-year-old over a new deal with the club, which if signed, could see Evans become the best paid player in the club’s history.

The news outlet are also stating that Arsene Wenger’s Arsenal, as well as Man City, are interested in the centre-back, whilst the Mirror are reporting that Jose Mourinho’s Man United are also interested in securing a return to Old Trafford for Evans.

Following this news, it seems as if Arsenal and Man United may have a bit of a struggle on their hands if they’re to sign Evans, as the pull of being West Brom’s highest paid player ever may end up being too much for the player to turn down.

Since moving from Manchester to the Midlands in the summer of 2015, Evans has been one of the standout players for the Baggies.

So far, the Northern Ireland international has managed to make 80 appearances for the club since his arrival, with the player managing to score four times and assists three times in that period.

Evans’ ability to form a formidable partnership with fellow defender Gareth McCauley under former boss Tony Pulis saw a few people regard the player as one of the best defenders in the league.

During his time at Old Trafford, Evans enjoyed a very successful time, with the centre-back managing to make 198 appearances for the Red Devils, helping the club win a fair amount of silverware in that time.

It seems that, wherever Evans ends up, they’re sure to have a solid centre-back on their hands, which can only be seen as a good thing.