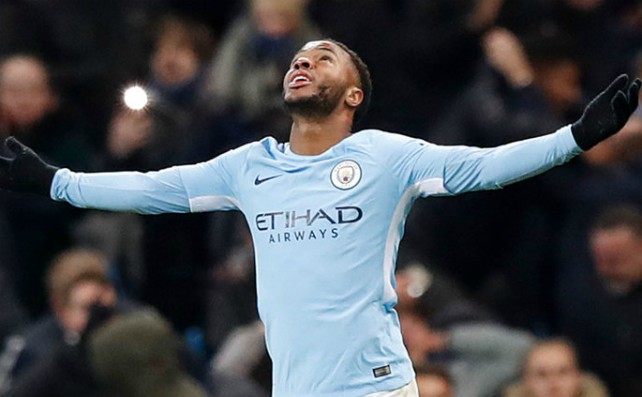 Reports have emerged which suggest that Man City star Raheem Sterling was the alleged victim of racial abuse and an attack from a ‘fan’ on Saturday morning.

While he later went on to play a starring role in City’s win over Tottenham at the Etihad, he had an experience that he will want to quickly forget but which may well require further action.

As per The Telegraph, he was called a ‘n*****’ at the entrance of the Man City academy as he was driving in, and after getting out of his car to address the situation, it’s said that he was repeatedly kicked in the leg as the altercation became physical.

It’s noted that although it’s not yet known whether City have reported the incident to the police, they are believed to have captured it on CCTV, which will undoubtedly be used as evidence if the matter is followed up.

Fortunately, it didn’t effect Sterling’s performance on Saturday evening as he put it behind him to play an influential role in City’s 4-1 win over Tottenham to further strengthen their position at the top of the Premier League table.

The 23-year-old has been hugely influential in their run of 16 straight wins, with City winning 17 of their 18 league games so far this season, opening up a 14-point gap over nearest rivals Man Utd.

As far as Sterling is concerned, he’s grabbed 15 goals and five assists in 23 appearances in all competitions so far this season, the best of his career yet, and he’ll hope to put this situation behind him and focus on footballing matters with the perpetrator hopefully facing the appropriate action from the authorities. 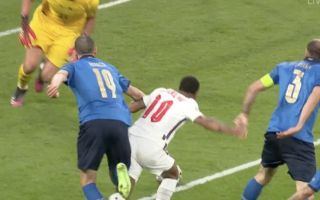