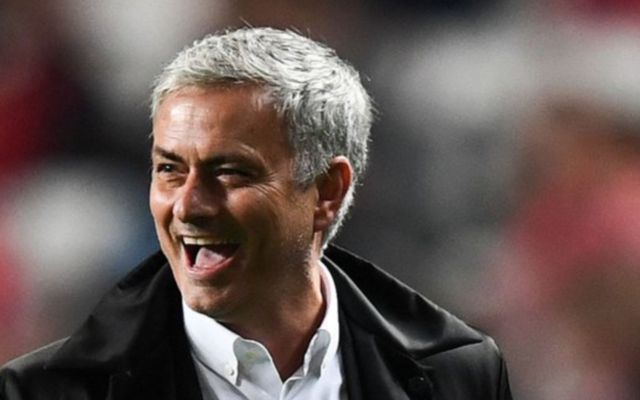 Manchester United could sign Real Madrid star Mateo Kovacic in January with the Croatian set to depart the Spanish capital.

A report from the Spanish outlet Don Balon has suggested that Kovacic could leave in January for the right price and the Mirror have since reported that Man United are eyeing a £27m move for the star.

At just 23-years-old Kovacic has struggled to cement a place at the heart of Madrid’s midfield and he could be about to swap the white of Madrid for the Red of Manchester to try and maintain more consistent game-time.

Kovacic has found himself below a pack of players in the pecking order at Real. Luka Modric, Casemiro and Toni Kroos are all usually preferred to the Croat in the Madrid midfield.

Further, with Marouane Fellaini still yet to sign a contract extension at Old Trafford and with Michael Carrick unlikely to regain a fitness level that will see him play regularly, it is unlikely that United and Mourinho will turn down a deal for Kovacic.