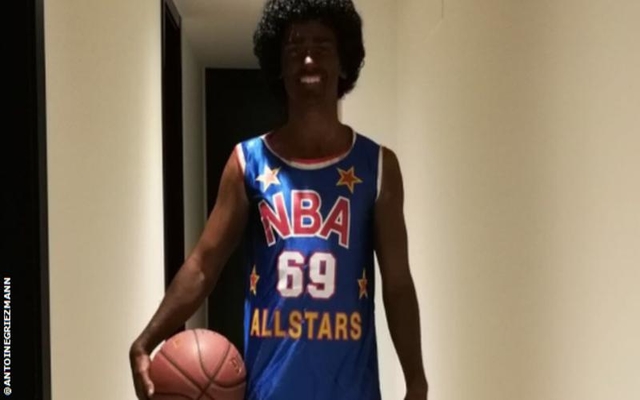 It really wasn’t one of the smartest things that he’s ever done and now Atletico Madrid forward Antoine Griezmann has apologised for his fancy-dress outfit.

The French international tweeted a photo of himself dressed as a basketball player, sparking a huge backlash given he had painted himself black.

While he moved to delete the post shortly after, he initially looked to downplay the controversy by telling people to ‘calm down’, but eventually he may well have been advised to take a more apologetic tone given the offence that he may well have caused.

“Calm down everyone. I’m a fan of the Harlem Globetrotters and this is a tribute,” he initially posted, before then adding a third message: “I recognise that it was insensitive on my part. If I have offended some people I apologise.”

It’s quite incredible that no one in his team warned him of what posting such an image would result in, as it was obvious that there would be a backlash to his ‘blackface’ make up.

He’ll have some work to do now to put this storm behind him, but the apology below is undoubtedly the important first step and he’ll hope that it isn’t held against him moving forward.