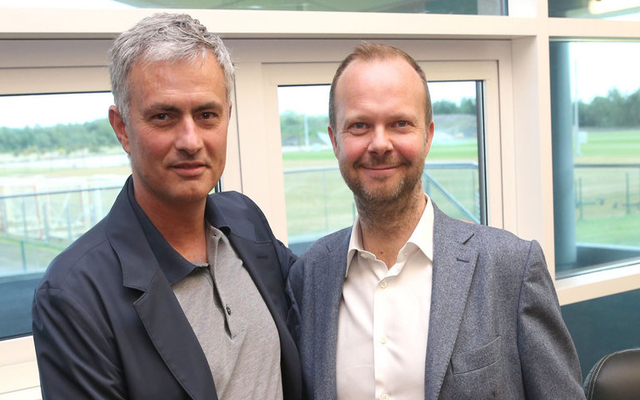 It would appear as though former Man Utd boss Louis van Gaal hasn’t forgiven and forgotten after his exit from the club last year.

The Dutchman delivered the FA Cup to the hierarchy the season before last, but there was plenty of discontent at Old Trafford over their inability to challenge for bigger honours while his preferred style of play was often criticised given it wasn’t in line with the culture that had been developed at the club.

In truth, Jose Mourinho has also faced the same problem this year after abject displays against the likes of Liverpool and Chelsea, but he secured three trophies in his first season in charge last year and qualified for the Champions League.

However, as noted by The Mirror, with Man Utd reportedly speaking with Mourinho while he was still in charge at the Red Devils, the whole debacle has clearly left a bitter taste in Van Gaal’s mouth as he has revealed only one job would persuade him to go back into club management.

“I will probably not manage a club anymore. I would make one exception — if a big English club comes for me, than I would do it. Because then I can get the chance to get one over on Manchester United.’’

He went on to make clear that his issue was with executive vice-chairman Ed Woodward rather than Mourinho, and so it remains to be seen whether or not he’ll be given the opportunity to exact some sort of revenge over United in the future.

In order to do so he’ll have to land a job with a top club, and it’s debatable as to whether we can see him turning up at the likes of Arsenal or Chelsea in the near future.