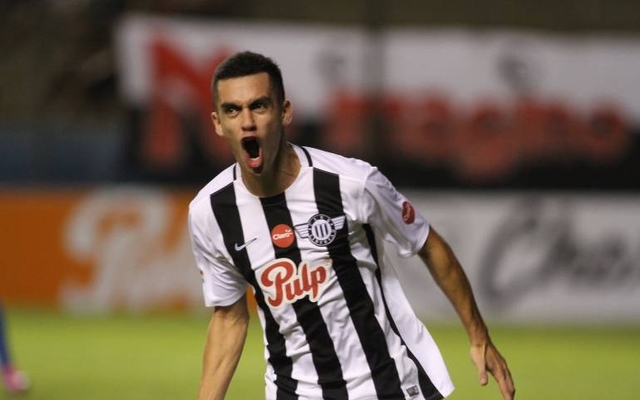 It looks as though Man City boss Pep Guardiola could be closing in on his first January signing, with youngster Jesus Medina set to sign, as per reports.

A glance at the Premier League table would suggest that reinforcements are the last thing that City need, having won 17 of their 18 league games so far this season to build a commanding 11-point lead in the title race.

Further, they made it look easy in qualifying for the knockout stage of the Champions League, and so Guardiola will be quietly confident in his side’s chances of winning major honours this season.

However, just as he has done with the signings of young players such as Leroy Sane, Gabriel Jesus and John Stones, the Spanish tactician is also building for the long-term future too and this is likely where Medina fits in.

According to The Sun, City are on the cusp of completing a £3m deal, with the 20-year-old tipped to sign and then be sent out on loan to New York City FC which is with a view of helping him secure a UK work permit as he doesn’t currently meet the criteria.

NYCFC of course are the sister club of City and so will benefit from their transfer moves on this occasion, with the youngster scoring two goals and providing two assists in 14 appearances this season, while he’s got 17 goals in 74 league outings since 2012.

Medina has made an impact at international level for Paraguay too with seven goals in 15 appearances at U17 level, while he got four in 11 for the U20s prior to making his debut for the senior side earlier this year.

Evidently, on the basis of this report, Guardiola has seen something in the talented young player, and will hope that he can continue to develop his talent if a deal is reached and if he can move to the UK.