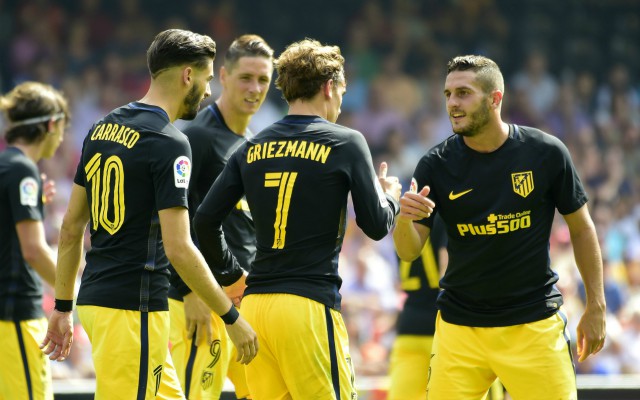 As a result, the Catalan giants now seem to be preparing to offload two high earners as they prepare to pay Griezmann as much as £8.8million a year, according to Don Balon.

The report lists Javier Mascherano and Arda Turan as the most likely players to make way as Barcelona tidy up their squad and look to ease the strain on their wage bill.

This will be a big blow to United as the Sun recently linked them with making a double swoop for both Griezmann and Real Madrid attacker Gareth Bale top priorities for next summer. 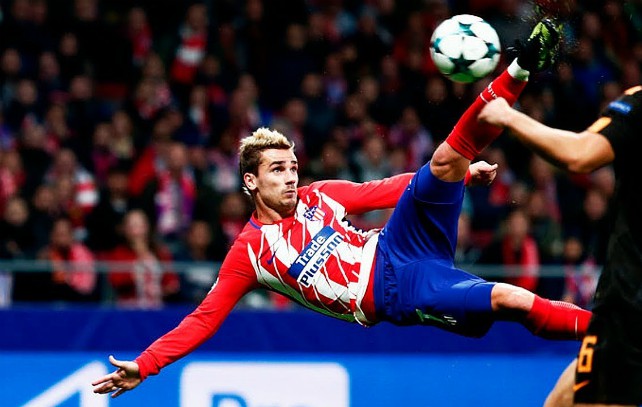 Griezmann has shone in his career in La Liga, and perhaps seems to favour staying in Spain than moving abroad for a new challenge.

Having broke through at Real Sociedad, the Frenchman has been a consistently prolific source of goals for much of the last six seasons, and looks ready to make the step up to one of Europe’s biggest clubs.

Barcelona seems a good fit for him, where he can partner the likes of Lionel Messi and Luis Suarez in a star-studded attack, helping fill the void left by the departing Neymar.