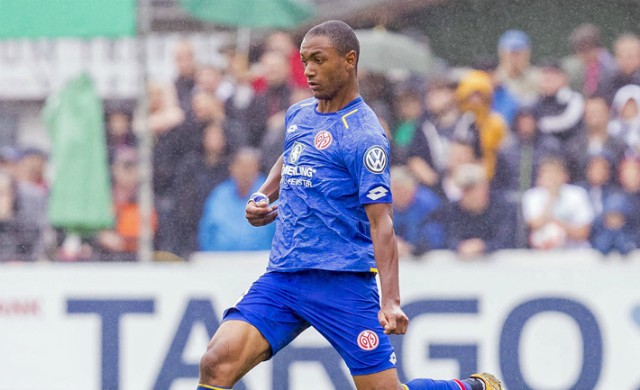 Arsenal have reportedly contacted Mainz over the potential transfer of young defender Abdou Diallo, who has been recommended to the club by their new chief scout Sven Mislintat.

The former Borussia Dortmund chief recently joined the Gunners and already seems to be working his magic by identifying this promising talent as a potential signing.

According to RMC, Arsenal have made their first approach over Diallo, 21, after his impressive form in the Bundesliga so far this season. 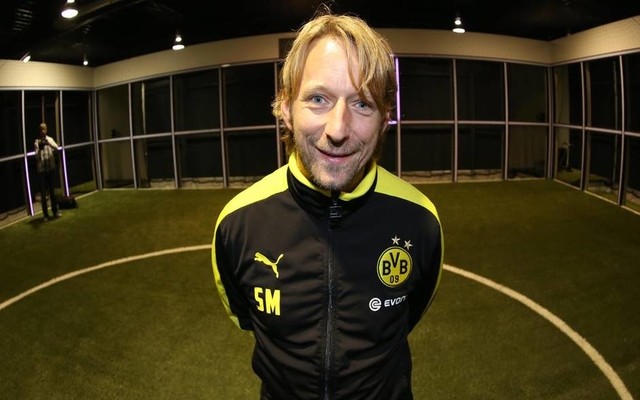 Sven Mislintat has identified his first transfer target for Arsenal

Diallo only moved to Mainz from Monaco this summer, but could now find his way back to a big club after impressing Mislintat.

However, RMC claim Mainz are unlikely to allow the youngster to leave so quickly after bringing him in.

Still, Arsenal fans may be encouraged by Arsenal looking to improve defensively, with Shkodran Mustafi not in convincing form so far this season and with Per Mertesacker set to retire at the end of the campaign.