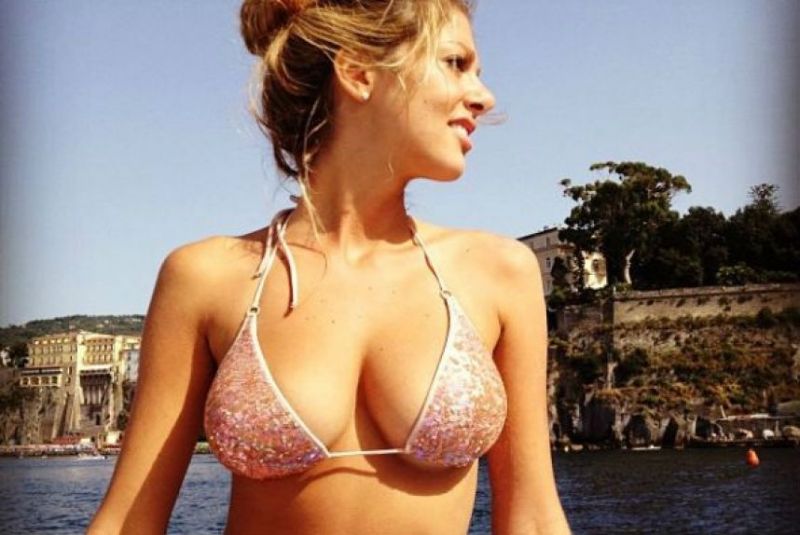 Speculation seems to be growing that Barcelona midfielder Ivan Rakitic could be set for a transfer to the Premier League in the near future.

The classy Croatian playmaker has been one of the top midfield players in Europe in recent years, but his place at Barca could be under threat with the reported arrival of Liverpool star Philippe Coutinho.

Sport Witness have cited reports in the Catalan press that the Brazil international has all but completed his move to the Nou Camp, which should now go through in early January.

A similarly creative player, Coutinho’s arrival has seen some talk from Don Balon that Jurgen Klopp could take advantage of the situation by trying to sign Rakitic.

Earlier this season, Manchester United were also linked with Rakitic by Diario Gol, so could this mean his gorgeous wife Raquel Mauri will soon be strutting her stuff in England?

We certainly hope so, and after a look at some of her best pictures you will too…

Ivan Rakitic WAG Raquel Mauri in all her glory 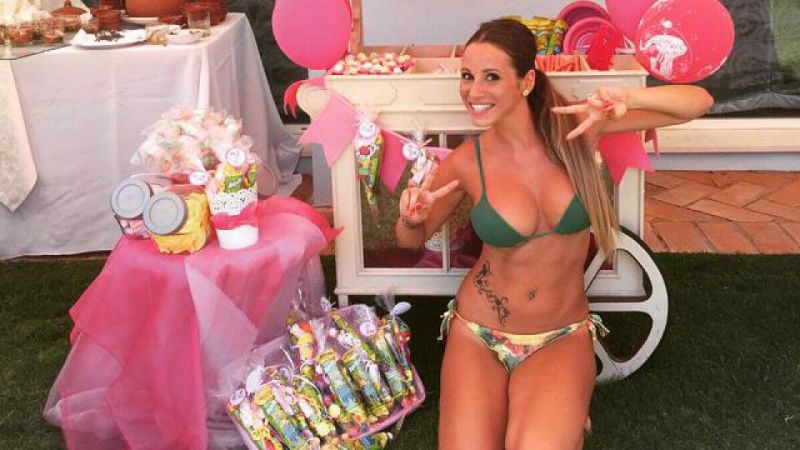 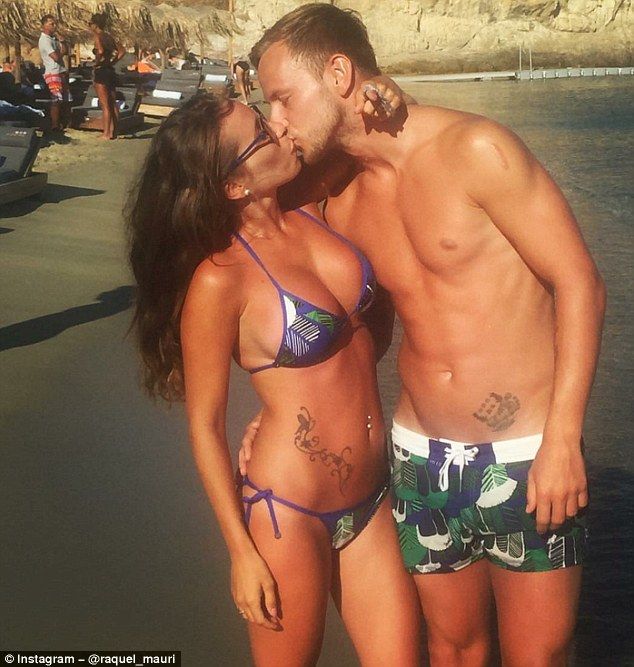 Rakitic and his wife enjoy a kiss on the beach 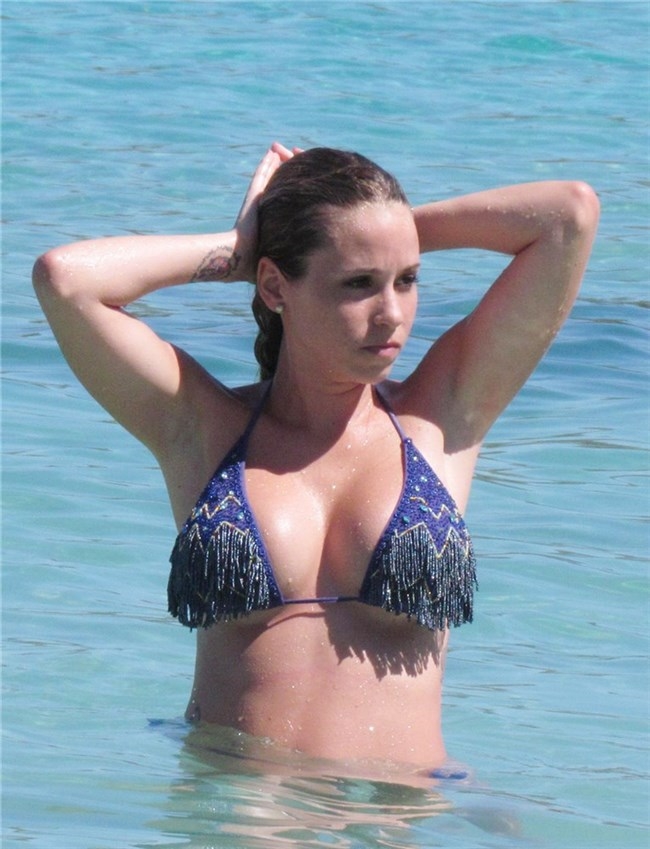 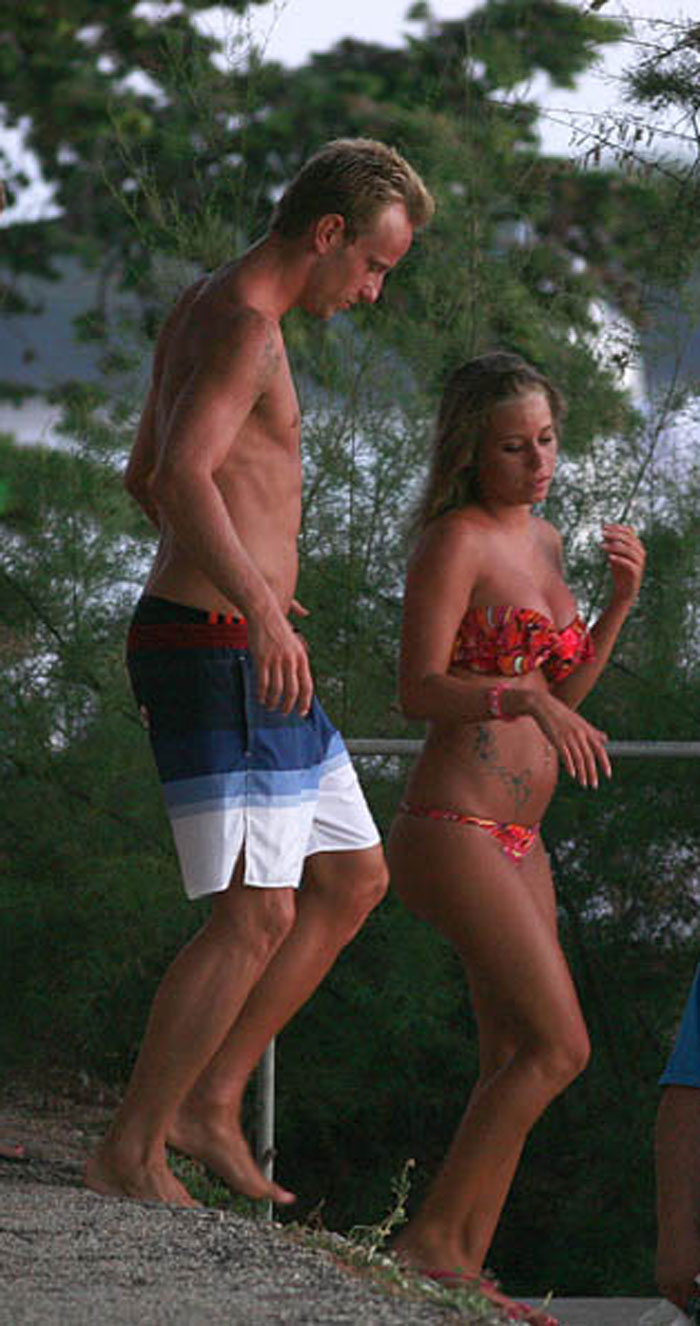 She won’t get too much weather like this in Liverpool or Manchester!