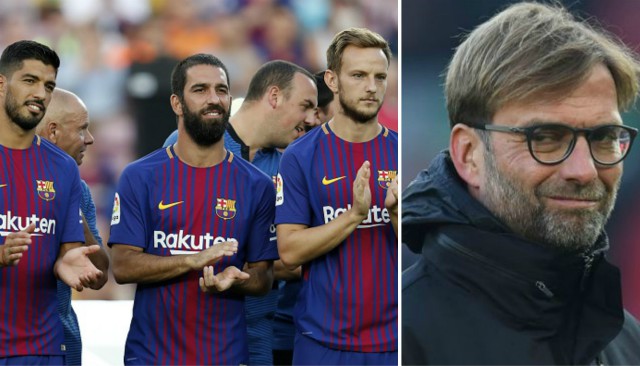 Liverpool manager Jurgen Klopp is reportedly pressing to seal the transfer of Barcelona midfielder Ivan Rakitic amid the Catalan’s pursuit of Philippe Coutinho.

Don Balon claim the Brazil international’s switch to the Nou Camp could be edging closer, but this could encourage Klopp to try to take advantage of the situation and get one of his favourite players in return.

Their report states that Klopp has already turned down the likes of Arda Turan, Paco Alcacer and Andre Gomes, and that Croatia international Rakitic would be his preference.

The German tactician is apparently a big fan of the 29-year-old, who has been an influential figure at Barca since his arrival from Sevilla in 2014. 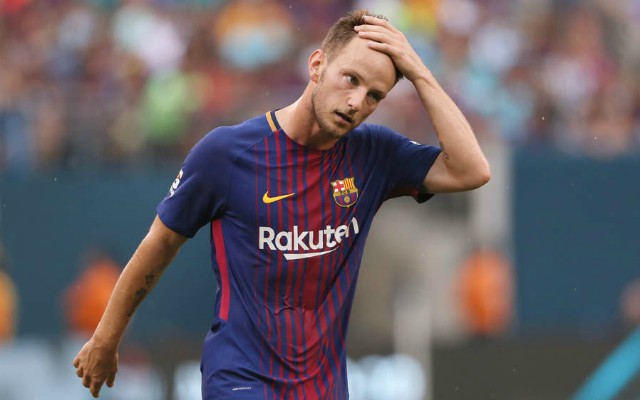 The report states that Klopp is also an admirer of Sergi Roberto, though he is not his preferred option and he currently remains in talks over a new contract with Barcelona.

Rakitic looks a player who could fit in well in the Premier League, and his place in Ernesto Valverde’s side may no longer be assured once Coutinho does arrive.

The 25-year-old plays in a similar creative midfield position and would surely be first choice after a lengthy pursuit, with the club failing three times with bids for him in the summer, according to BBC Sport.