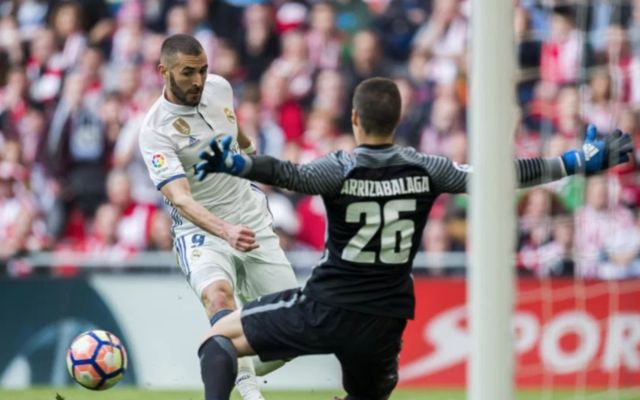 This is reported by AS, as reported by the Sun, who state that Zinedine Zidane’s side are eager to complete a deal for the 23-year-old in the early days of the winter transfer window.

The English news outlet, who cite AS, state that Los Blancos are prepared to pay the player’s release clause in order to sign him next month, a figure that stands at £17.7M (€20M). 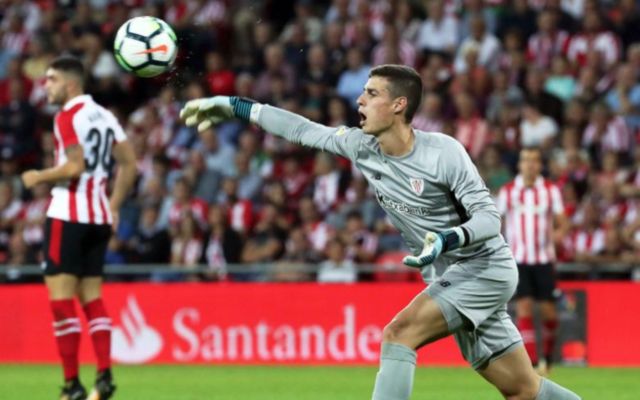 Despite his young age, Kepa has impressed with his performances for Bilbao.

In 38 games for the La Liga side so far, the Spaniard has conceded a relatively decent 42 goals, with the 23-year-old managing to keep 12 clean sheets in that time as well.

So far this season, Kepa has made a fairly average start to life in La Liga, as the player has kept four clean sheets in 14 appearances, conceding 19 goals in that time period as well.

The player recently made his debut for the Spanish national side, with the shot-stopper making his first appearances for La Roji in their 5-0 friendly win over Costa Rica last month.

Should Madrid end up securing the signing of Kepa next month, it’ll be interesting to see what this means for the future of Keylor Navas at the Santiago Bernabeu.