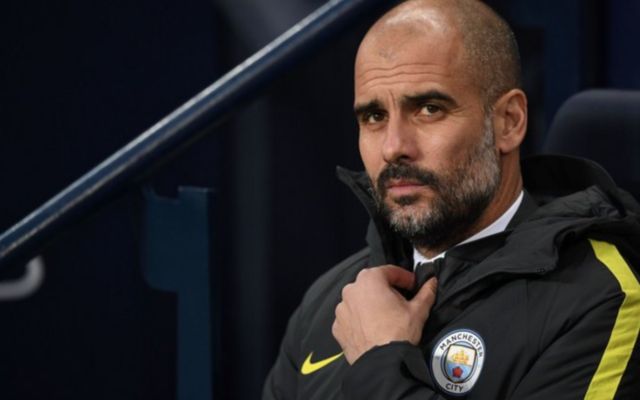 Man City striker Gabriel Jesus is reportedly set to sign a new big money deal with the club following their near-perfect start to the season.

This is according to the Sun, who state that the Brazilian currently earns £70,000-a-week at the Etihad, and that the 20-year-old is apparently ready to sign a six-figure deal with the Premier League table toppers.

This news will be music to the ears of Man City fans, who would love to see one of their best players tied down to a new deal at the club, making it a lot harder for clubs to sign the youngster in the future. 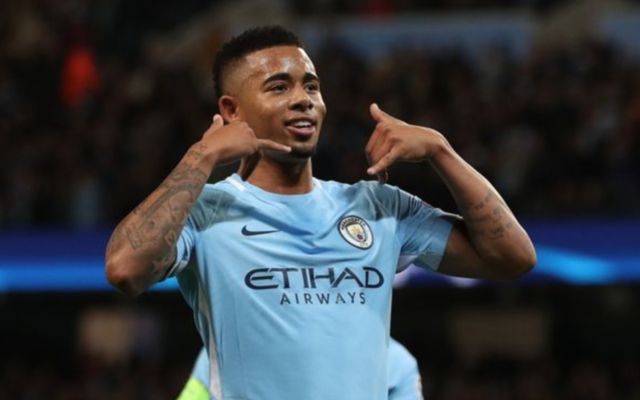 Since arriving in Manchester from Brazilian Serie A side Palmerias January 2016, Jesus has impressed fans and critics alike with his performances and ability.

Despite only being at the club for less than a year, Jesus’ performances has seen the Man City fans warm to the player almost immediately.

In 36 appearances for the club, the 20-year-old has managed to amass a record of 17 goals and nine assists, a fantastic return considering the player’s young age.

So far this season, Jesus has hit the ground running with Guardiola’s side, as the player has scored 10 and assisted four in 25 appearances.

The forward’s ability to form a deadly partnership with fellow Man City attacker Sergio Aguero has seen the side become one of the most feared in Europe.

Following this news, it’ll be interesting to see Jesus performs for the rest of the season now he’s got a new deal with City under his belt.