Manchester United look nailed on to sign Joao Mario from Inter Milan with the star unhappy at his current club.

A report from the Sun has today revealed that the star is struggling with life at Inter despite arriving from Sporting Lisbon for a fee of £40m just last year.

The report has quoted Inter’s sporting director Walter Sabatini as stating: “Joao has some issues with the lack of playing time.”

The attacking midfielder has struggled recently to find himself in the Inter first-team and he could now be set for a move away from the San Siro to be given more playing time.

The news comes in the same week that the respected Italian sports outlet CalcioMercato revealed that Inter were looking to offload the Portuguese star in order to cash-in on him rather than force him to stay at a club that he is unhappy with.

While there looks to be nothing stopping Jose Mourinho in acquiring the services of Joao Mario, do United really need another creative and attacking midfielder?

With Jesse Lingard, Juan Mata and Henrikh Mkhitaryan  all currently competing for the number ten role at Old Trafford the arrival of Joao Mario could signal the departure of one of the previously mentioned United stars. 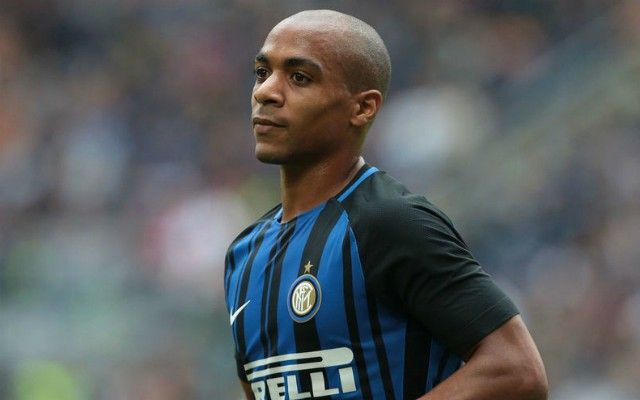 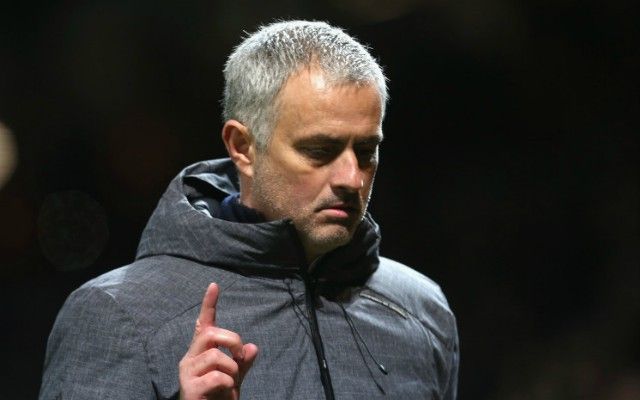 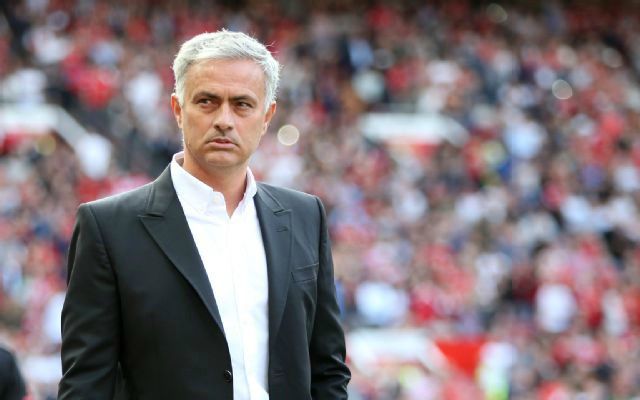