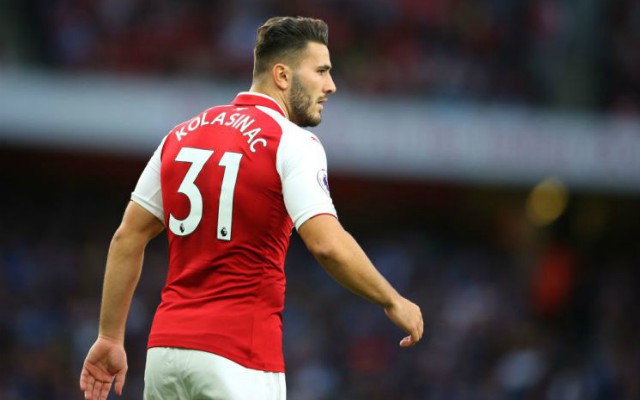 Arsenal left-back Sead Kolasinac is reportedly unhappy with manager Arsene Wenger after being dropped to the bench against Liverpool in tonight’s Premier League clash.

The Bosnia international has been one of the Gunners’ top performers when he has played this season, but has been axed by Wenger for occasional big games.

According to Goal, Kolasinac is as bemused as Arsenal’s fans are by the decision for tonight’s big game, as he feels playing left-back rather than wing-back is his best role. 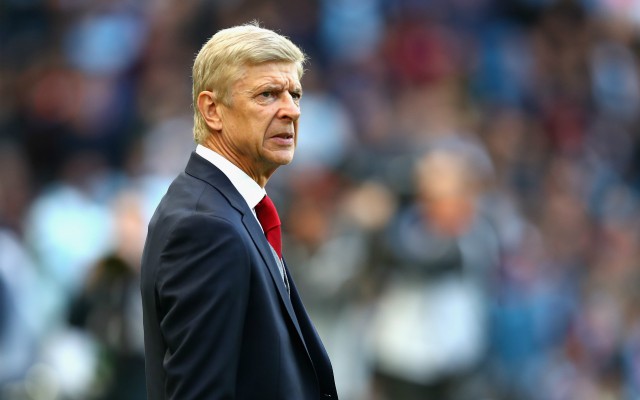 What is Arsene Wenger playing at?

Still, the report suggests Wenger may feel Maitland-Niles is the superior option when playing in a back four, though he’s barely played enough games to truly prove that yet.

Despite only joining Arsenal from Schalke this summer, fans may be a little worried by this Kolasinac development as the club have struggled to keep hold of big names before.