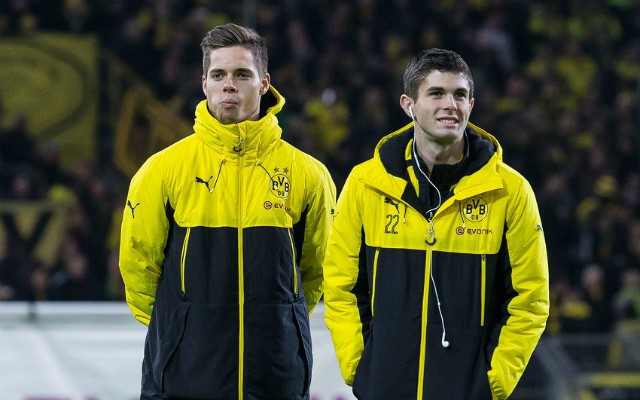 Manchester United are reportedly considering a transfer raid for Borussia Dortmund winger Christian Pulisic as Jose Mourinho looks at a number of big names in attack.

The USA international is regarded as one of the most exciting young talents in Europe at the moment, and the Daily Mail claim United and Bayern Munich are keeping a close eye on his development. 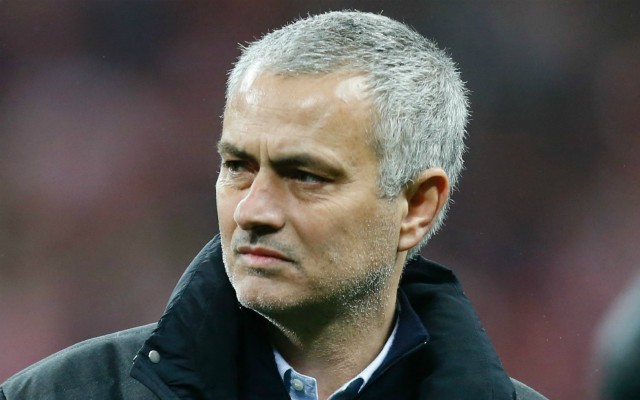 Jose Mourinho looks like he needs a revamp in attack

United have looked a little lacking in inspiration in some games this season, with the goals really drying up for the side of late as Romelu Lukaku struggles to get much in the way of service.

Some have questioned Mourinho’s overly defensive tactics, particularly in the big games, but there’s no doubt they could also do with some upgrades up front.

Henrikh Mkhitaryan and Juan Mata no longer look at their most effective best, and any one of Pulisic, Bale or Ozil could help change the club’s fortunes.