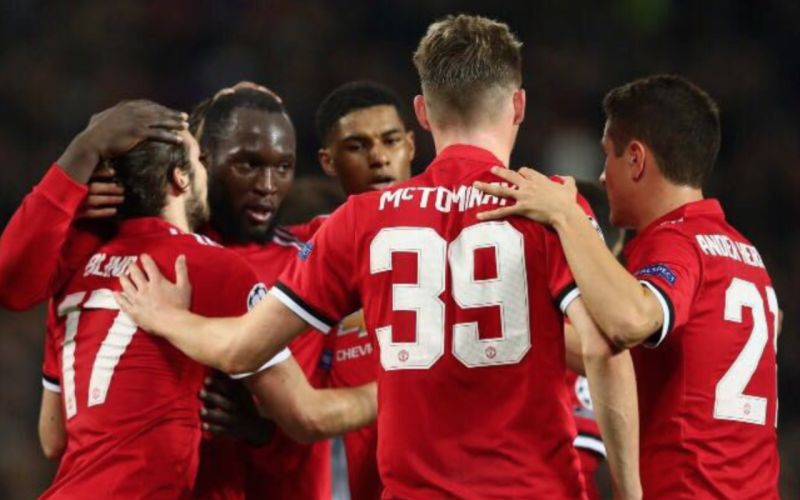 Manchester United legend Ryan Giggs has laid into his old club for mistakes on five transfers, including missing out on Kylian Mbappe and Gabriel Jesus when they were younger and less well-known.

The Welshman is considered one of the club’s greatest ever players, and insists he knows what it takes for someone to be a success at Old Trafford.

Still, Giggs endured a frustrating time as a coach under previous United manager Louis van Gaal and has explained five transfer decisions he believes the Dutchman got wrong.

‘I know what a Manchester United player looks like,’ Giggs told the Times.

‘It was hard because Louis had his own ideas and you had to respect that, but, yes, we had a few arguments about a couple of them. He understood because I had played with those lads, but they just weren’t for him.

‘Some of them, like Welbeck, wanted to play more regularly, and Jonny had a few injuries at the time, so you could understand it, but — and it’s not saying it in hindsight — recruitment hasn’t been great either.

He added: ‘I watched Gabriel Jesus play three years ago. I watched Mbappe for a year. I was watching them with the scout and it was a no-brainer.

‘It was just like, “Get them.” It would have been £5million or something — get them, loan them back — and that’s where the recruitment could have been better.’

While it’s questionable if the players Giggs feels it was wrong to let go really would’ve been a success for United, there’s no doubt they could have done with the signings of Mbappe and Jesus.

The duo are among the most exciting young talents on the planet right now, and have shone for PSG and Manchester City, respectively in recent times.