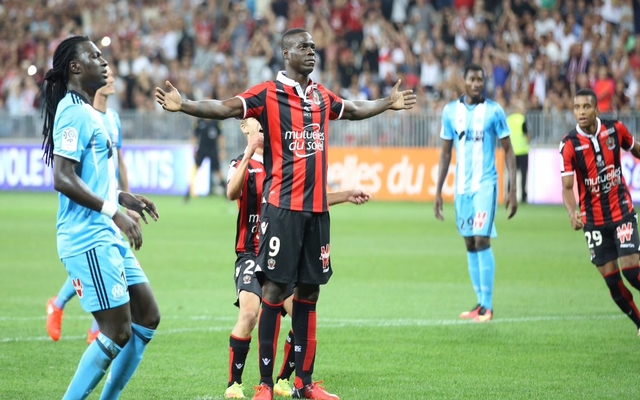 Nice striker Mario Balotelli has made it perfectly clear he’d love a transfer back to Manchester City, saying he’d go back there for free if he could.

The Italy international spent two and a half seasons at the Etihad Stadium earlier in his career, but was never a regular starter for Roberto Mancini’s side before leaving for AC Milan.

Since then, Balotelli has been all over the place with a brief spell at Liverpool, a loan back to Milan, and then a move to Nice last season.

Still, despite largely flopping at the biggest clubs he’s played for, Balotelli now says he’s spoken to his agent about a possible January transfer as he seeks to return to a higher level and win major honours such as the Champions League.

‘The aim is to go back to a big club. To win something important again. I called (agent) Mino Raiola and asked: ‘What am I doing in January?’ He said he didn’t know. I want to remain, so we’ll see,’ Balotelli is quoted in the Daily Mirror. 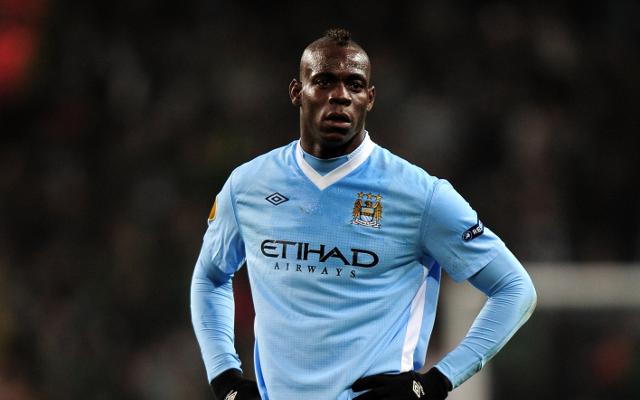 ‘Admittedly, I would like to get back to having a strong squad behind me. I want to play in the Champions League and win something.

‘I love City, the Manchester City fans and the club. I’d happily go back there for free. It was the best year of my life, even if the city is a little difficult to live in. Manchester is not London.

‘In football terms, City was spectacular. I am so happy that they are going strong with Pep Guardiola and hope they win the title with 20 games to spare.’

Balotelli has often struggled for consistency in his career, but he has an impressive 33 goals in 49 appearances for Nice.