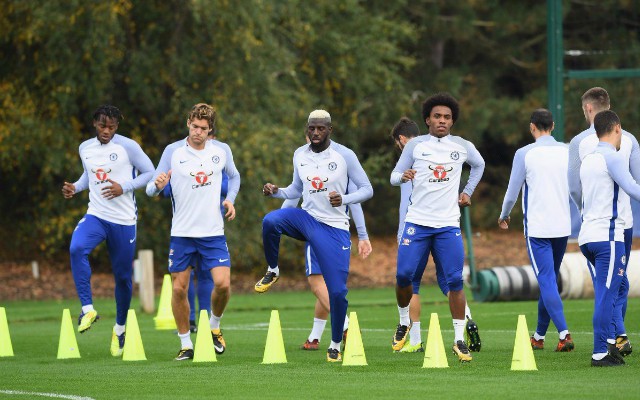 Chelsea defender David Luiz has been spotted training alone amid transfer rumours linking him with the likes of Manchester United, Real Madrid and Barcelona.

The Brazil international has fallen out of favour with Antonio Conte this season, and various reports have linked him with a move away in the upcoming January transfer window.

The Daily Express recently linked him with Manchester United, but Telefoot‘s claims this week suggest Barcelona may be leading the charge for his signature.

Either way, the Sun have snapped him in training on his own as he recovers from a supposed knee injury, though some have doubted if he’s really in such a bad shape.

Andreas Christensen looks firmly ahead of him in Conte’s plans at the moment, so could this just be shots of Luiz keeping himself fit in order to be in decent shape for a transfer this winter? 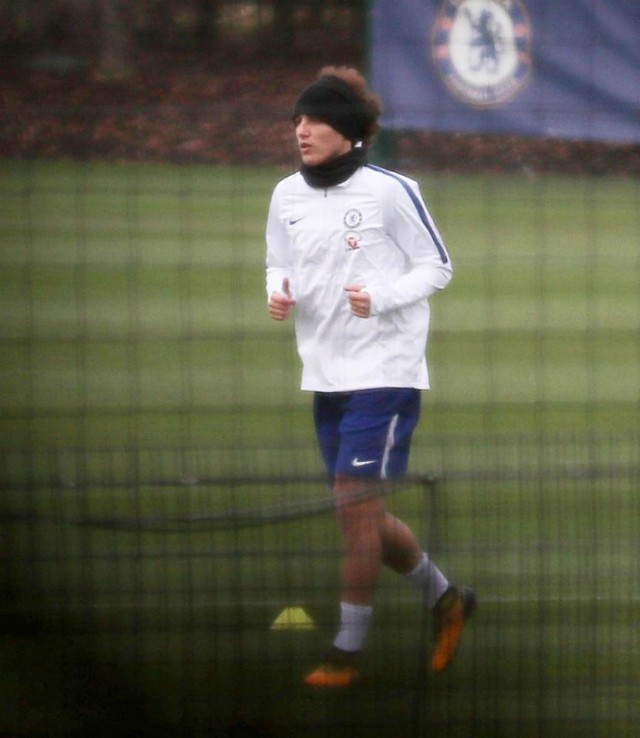 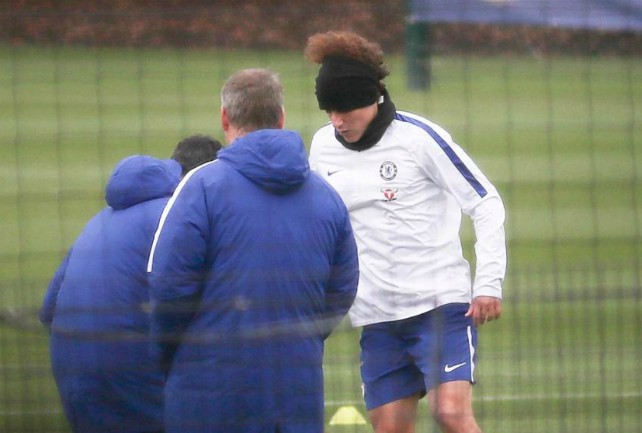 Will David Luiz soon be heading out of Stamford Bridge? 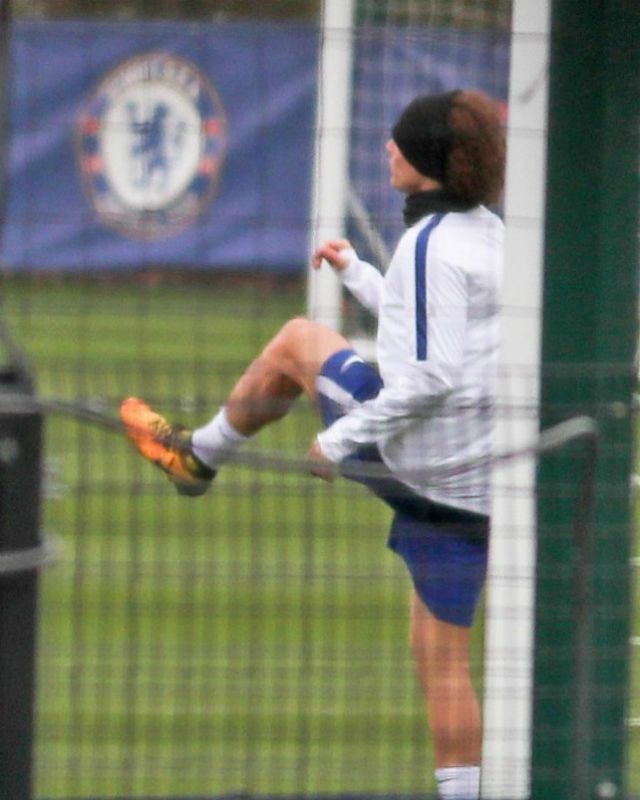 It’s been a tough start to the season for Chelsea, who already look out of the running to retain their title, while other star names have also been linked with moves away.

Most notably, the Sun have also linked Eden Hazard with a transfer to Manchester United as well as Luiz, while Don Balon claim Real Madrid are after Cesar Azpilicueta.