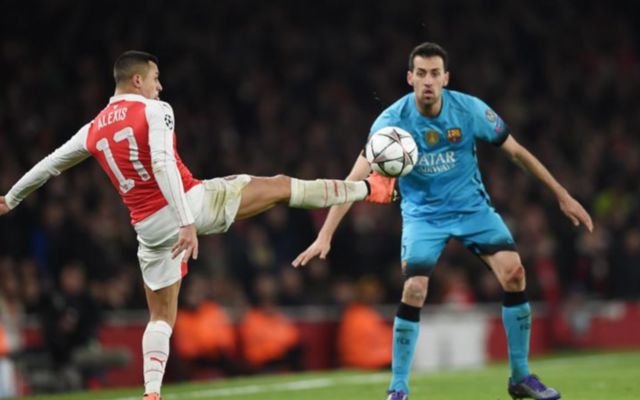 Manchester City are reportedly wanting to spend a further £160M when the January transfer window opens next month, with stars such as Arsenal’s Alexis Sanchez and Barcelona’s Sergio Busquets being targeted by the Premier League side.

This is according to the Daily Star, who state that Man City boss Pep Guardiola is eager to splash out a January war-chest, with Southampton’s Virgil Van Dijk joining both Sanchez and Busquets on the club’s shopping list. 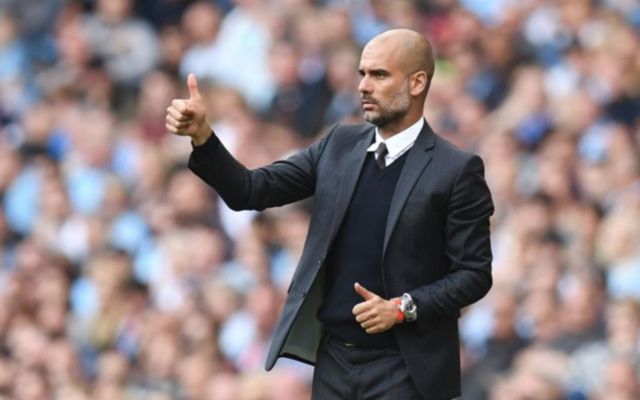 Man City had a bid for Sanchez accepted by the Gunners over the summer as per the Mirror, however a move failed to materialised for the Chilean international.

Guardiola is familiar with both Sanchez and Busquets from his time managing Spanish giants Barcelona between the years of 2009 and 2012, with the Spaniard being the one to hand Busquets his debut with the club.

Busquets would be a fine addition to Guardiola’s Man City team, as the defensive midfielder is regarded as one of the best holding midfielders of all time by some.

Southampton’s Virgil Van Dijk was subject of heavy interest from Liverpool over the summer, with the Reds even failing in their attempts to sign the Dutch international as per the Express, however it now seems Man City are set to put their hat in the ring as they attempt to sure up their defence.

Pep Guardiola’s side are pushing on all fronts so far this season, with the two-time Premier League winners currently into the last 16 of the Champions League, into the semi-finals of the League Cup and 13 points clear at the top of the league.

Should Man City end up spending the £160M they’ve been rumoured to be wanting to splash, it’ll be interesting to see just how many points they can muster up in the league this season, and whether they can go all the way in every competition and win the quadruple.