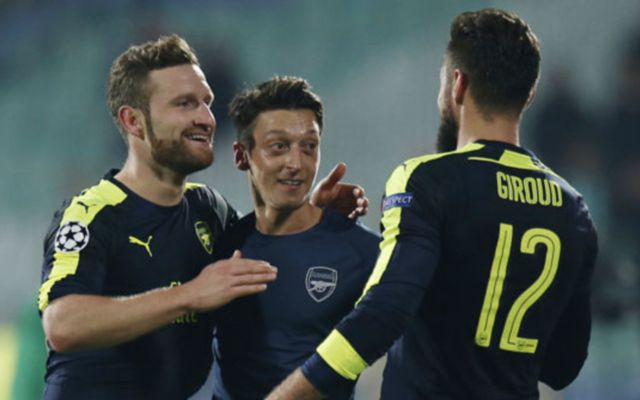 Arsenal ace Olivier Giroud’s representatives is due to have talks with the club about his future in north London.

This is according to the Mirror, who state that the forward has only started one game in the Premier League for Arsene Wenger’s side this term, and that the player himself has recognised that this lack of playing time isn’t doing his chances of making France’s World Cup squad next summer any good.

The news outlet are also reporting that both West Ham and Everton in the summer just past, so it’s safe to assume those two clubs will be keeping an eye on how the talks between the two parties go. 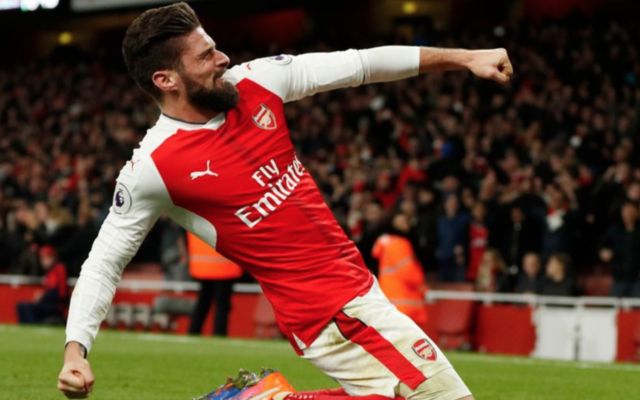 So far this season, France international Giroud has been able to make a decent impact for the Gunners despite only make one start in the league.

The 31-year-old has scored four times in 15 league appearances for Arsene Wenger’s side this season, however the player has only been on the field for 359 minutes in those 15 appearances.

The Frenchman has also been in decent form in the Europa League, with Giroud scoring three times in six appearances in the competition.

In total, Giroud has managed to make 252 appearances for Arsenal since his move from French side Montpellier in the summer of 2012, with the striker scoring 105 times and assisting 41 times in that period.

Giroud’s physical presence and ability to hold up the ball has seen some label the star as one of the most able target men in the Premier League.

Should Arsenal’s talks with Giroud’s agent turn sour, it’ll be worth keeping an eye on what happens next with the player’s future, and whether he remains in north London beyond next summer.