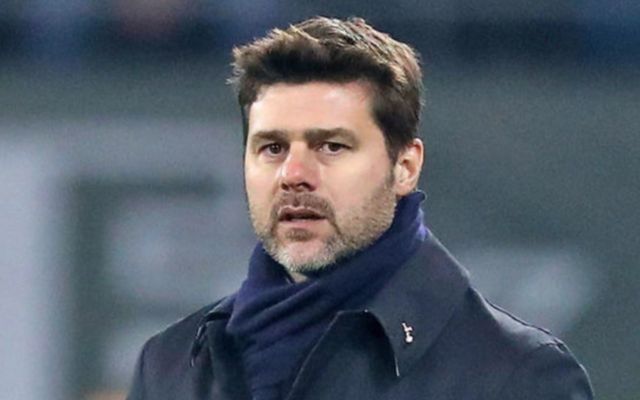 This is according to the Express, who state that the Argentine is eager to make additions to his squad in order to try and get his side’s season back on track, and that the club may have to battle Chelsea for one of their targets.

The Daily Mail report that Mourinho’s side are willing to accept £20M for Shaw, and seeing as Everton accepted a £35M offer for Barkley from Chelsea over the summer as per the Telegraph , it seems as if that’s what the Toffees are valuing the player at.

So should Spurs end up going after both Shaw and Barkley, it seems as if they north London club will have to cough up around £55M should they to sign both Three Lions stars. 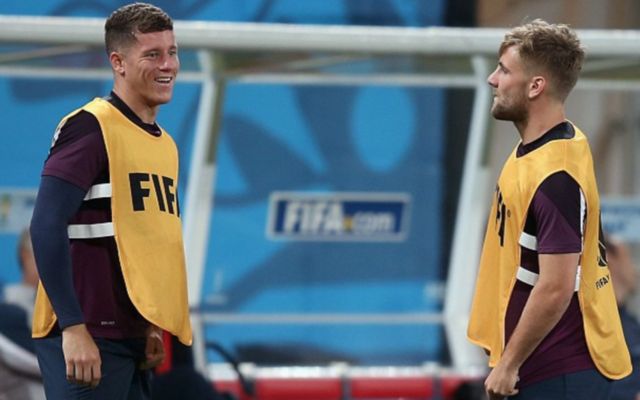 So far this season, Barkley is yet to make his mark on the Premier League for the Toffees, something that could also be said for Man United ace Shaw.

Everton ace Barkley is yet to make an appearance for the Toffees so far this season due to injury however since making his debut for the club in the 2011/12 season, the midfielder has impressed fans with his performances and ability.

In 179 appearances for the Merseyside club, Barkley has been able to score 27 and assist 28, a decent record for a player of his age.

Similarly, Luke Shaw is yet to make an impression at Old Trafford for Man United this season.

The defender has only made nine appearances for the Red Devils so far this campaign, with a lot of these coming in the Premier League 2.

In total, the left-back has made 52 appearances for United since his move from Southampton in the summer of 2014, with the player managing to contribute three assists in that time.

Should Spurs end up making moves for both Shaw and Barkley, it’ll be interesting to see if the north London side can tie up deals for both players and get their season back on track.