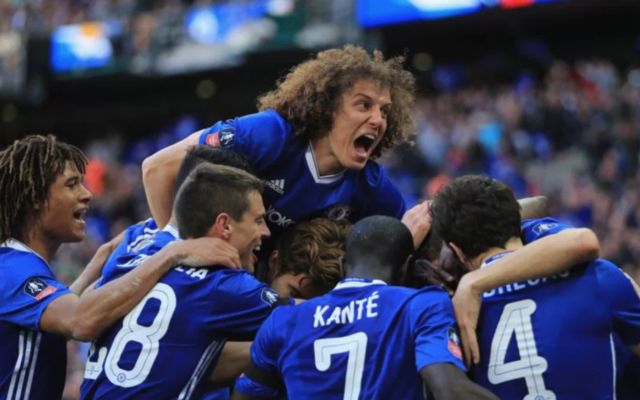 Merry Christmas! Not only is it the most wonderful day of the year, but it’s also precisely a week until the madness of the January transfer window begins.

So why not take a little break from opening your presents and feasting on mince pies and mulled wine to check out five big transfers that could be close to going through?

Reports suggest there’ll be high-profile ins and outs at the likes of Arsenal, Chelsea, Liverpool and Manchester United, so here’s five we’ve picked out that could get January off to an exciting start… 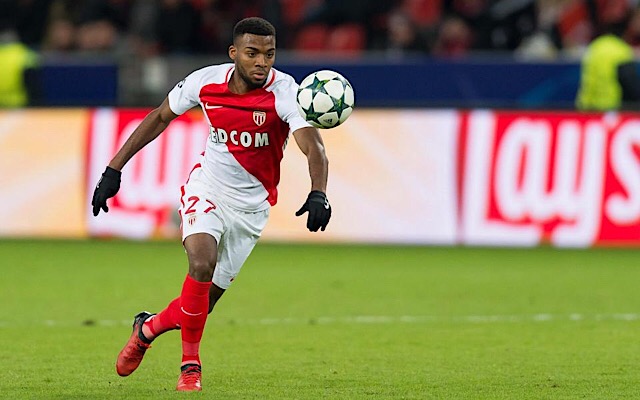 According to the London Evening Standard, Monaco winger Thomas Lemar is among Chelsea manager Antonio Conte’s main targets to bolster his attack this January.

The France international has shone in Ligue 1 in recent times, with Yahoo Sport also suggesting Manchester United could join the running for the £84million-rated attacker.

Either way, Lemar is a top talent that Monaco will surely find it hard to hold onto after also losing key names like Kylian Mbappe, Bernardo Silva, Tiemoue Bakayoko and Benjamin Mendy over the summer.