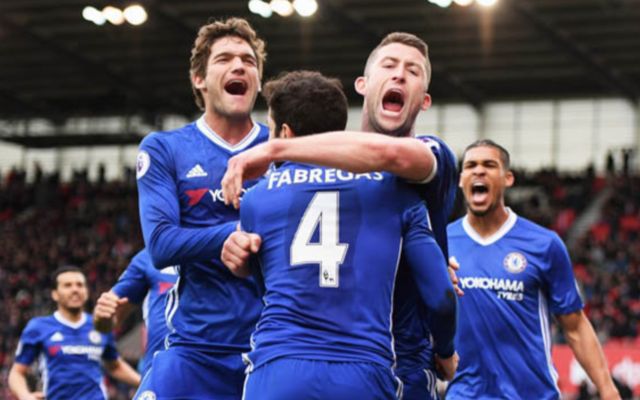 The former Bolton defender, who was amongst the substitutes for his side 0-0 draw with Everton on Saturday, has replaced impressive youngster Andreas Christensen for his side’s clash against Brighton at Stamford Bridge this afternoon.

Cahill starts alongside Cesar Azpilicueta and Antonio Rudiger at the back for the west London side, with Belgian Thibaut Courtois starting in goal for the Blues.

Here are a few select tweets from fans who are angry about Conte’s decision to start Cahill in the Blues’ tie against the Seagulls today.

So Cahill will play centre with Azpi and Tony.. Lord help us.. #CFC

Cahill playing in the middle of a back three?? Im cracking open the absinthe #cfc

Ummmmm well it’s Brighton so I’m not freaked out but Cahill as sweeper is a little scary. He is C though so let’s do it!

Cahill playing Libero today? Cos I wasn't born to watch such nonsense.