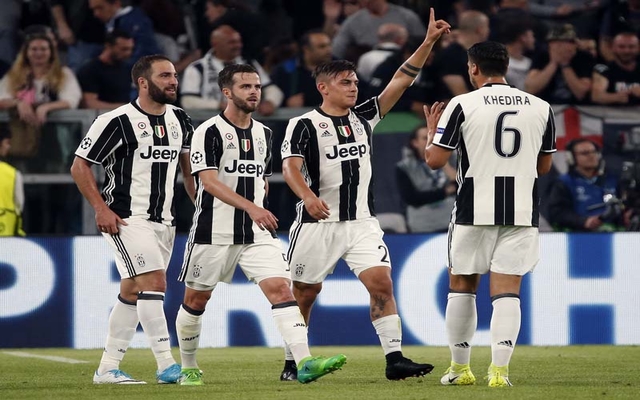 Man Utd are reportedly keen on Juventus playmaker Paulo Dybala and have been linked with making a £60m move for the Argentine ace next summer.

The 24-year-old initially made his mark with Palermo after moving to Italy in 2012, but since his switch to Turin three seasons ago, he has taken his game to a different level.

With 57 goals in 119 games for the Bianconeri, Dybala has won two Serie A titles, three other domestic cups and enjoyed great experiences in Europe, albeit without a Champions League trophy to show for his efforts.

Further, he’s broken into the Argentina squad, and so his career is certainly on the right trajectory as he’ll hope for even more success moving forward having established himself as one of the top players in Europe.

According to The Daily Star though, that could come in England if Man Utd get their way, as they are linked with making a £60m bid to prise Dybala away from Juve. It’s questionable as to whether that will be enough to convince the Turin giants to sell, as ultimately the Argentine international is arguably worth much more and is a fundamental piece of their future plans.

On one hand it could be argued that United don’t need another attacking player given the number of options Jose Mourinho has at his disposal at Old Trafford currently.

Importantly though, the report adds that Juan Mata and Henrikh Mkhitaryan could make way for Dybala, and that would be sensible business if they can bring in some money for the pair as they’ve struggled to make a decisive and consistent impact under the Portuguese tactician.

While Barcelona and Bayern Munich are also specifically mentioned in the report as being interested parties, Man Utd could possess the determining factor to see off the competition with Javier Ribalta arriving as their head scout this past summer.

Ribalta is said to have had a close relationship with Dybala during his previous spell at Juventus, as per the report, and so that could be enough to tip the balance in favour of the Red Devils and leave Barca and Bayern disappointed.