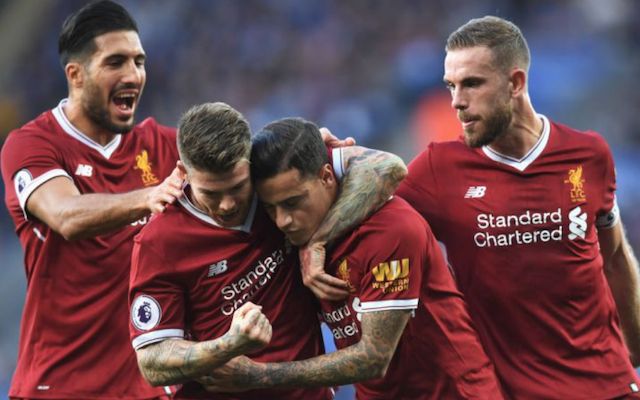 Juventus will make a move to agree a pre-contractual deal for Emre Can to leave Liverpool on a free next month.

A report from the respected Italian outlet CalcioMercato has stated that Juventus’  CEO Beppe Marotta will contact Liverpool next month to discuss the formalities of a deal after having already held talks with Can.

The proposed agreement is unlikely to actually see the German midfielder leave Anfield until next summer but he would be leaving Liverpool on a free deal with the midfielder’s contact set to expire at the end of the season.

Can has established himself as a regular in Jurgen Klopp’s midfield in recent seasons but his continued reluctance to sign an extension on his current deal has cast serious questions over his future for a prolonged period now.

It looks as though the star has no intentions of staying at Liverpool past his current deal and Juventus now look to take the pole position in sealing a deal for Can to join them on a free come next summer.