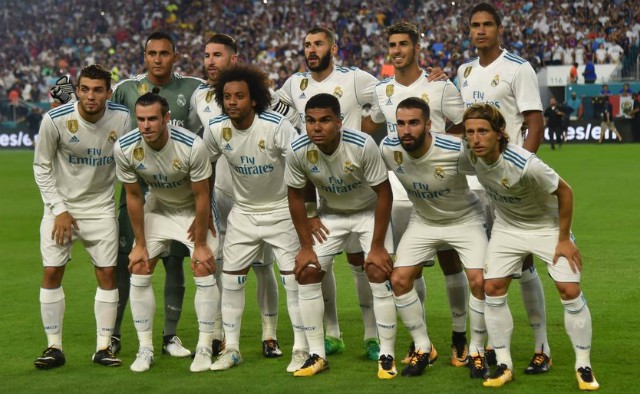 Chelsea are reportedly ready to go toe-to-toe with Manchester United for the transfer of Real Madrid winger Gareth Bale next summer, according to sources in Spain.

The Wales international hasn’t had the best of times at the Bernabeu and could be allowed a move back to the Premier League for around £80million, according to Sport, as translated by the Metro.

They claim Chelsea are ready to rival United’s offer for Bale as they hope to land the pacey attacker for next season.

Bale may not have found his best form in La Liga, but was one of the most dangerous attacking players in the world in his final couple of seasons with Tottenham. 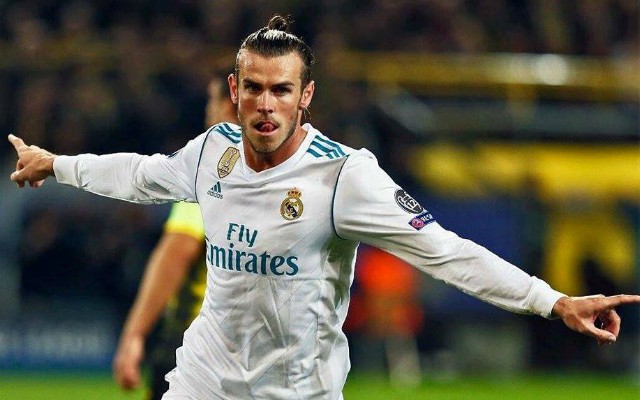 Gareth Bale is wanted by Manchester United and Chelsea

It’s easy to see why top English clubs still rate him highly, and Chelsea may especially have some need to strengthen in that department.

Diario Gol claim star Blues forward Eden Hazard is being eyed by Real Madrid and that he himself is keen on joining the Spanish giants.

Bale could be an ideal like-for-like replacement, and Hazard moving to Madrid would also surely spell the end of the 28-year-old’s Bernabeu career due to the increased competition up front.