Florentino Perez is reportedly unsure about bringing Eden Hazard to Real Madrid after the Chelsea star’s recent comments about Barcelona and Lionel Messi put him off pursing a transfer.

The Belgium international has been strongly linked with Los Blancos on a number of occasions recently, with a report from Diario Gol today claiming he is also keen on joining.

The Sun even recently linked Hazard as a shock transfer target for Manchester United, and they may be in some luck as it seems Real are unsure over a deal now.

Don Balon claim Perez is unhappy about the 26-year-old’s recent gushing praise for Barcelona and Messi.

When discussing meeting Barca in the Champions League, Hazard is quoted in the Daily Star as saying: ‘When you are playing football you want to play against the best. 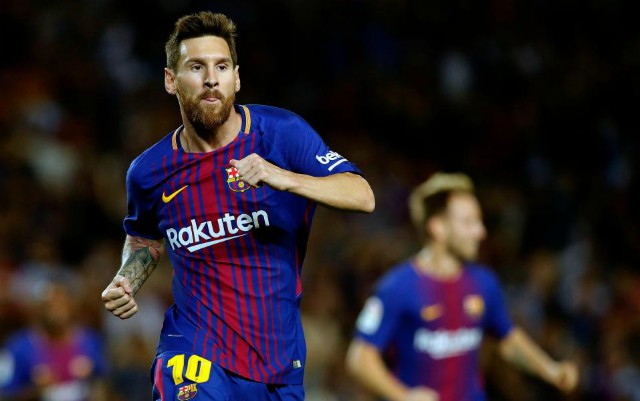 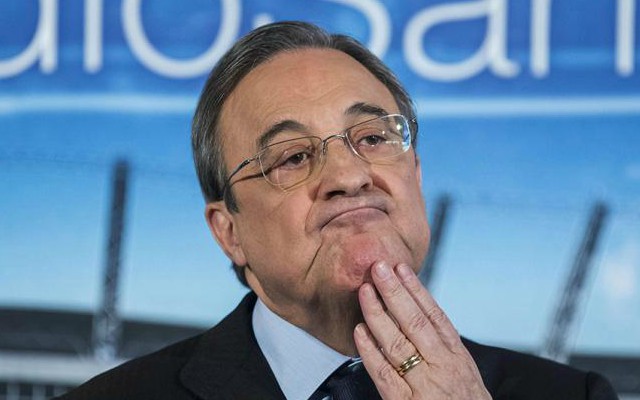 Real Madrid and Barcelona have a fierce and historic rivalry so it’s little surprise to see Hazard unable to escape some scrutiny even for these comments.

Few would dispute Messi is the best player in the world, though it’s a fairly even split with Madrid star Cristiano Ronaldo, who was named Ballon d’Or winner ahead of Messi this year.

Don Balon add that Perez is now looking at alternatives after being put off bringing Hazard to Real Madrid.