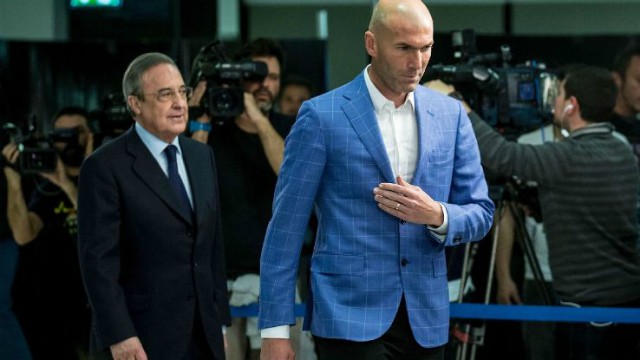 The England international has just ensured he’ll finish as the top European scorer of 2017 with 57 goals in all competitions, ahead of big names like Lionel Messi and Cristiano Ronaldo.

It’s been a superb year for Kane, and his fine form has previously seen the Sun link him as a potential £170million target for Manchester United.

The 24-year-old looks like he could fit in well at a bigger club, and Don Balon claim Florentino Perez is looking at him as an option to replace the misfiring Karim Benzema. 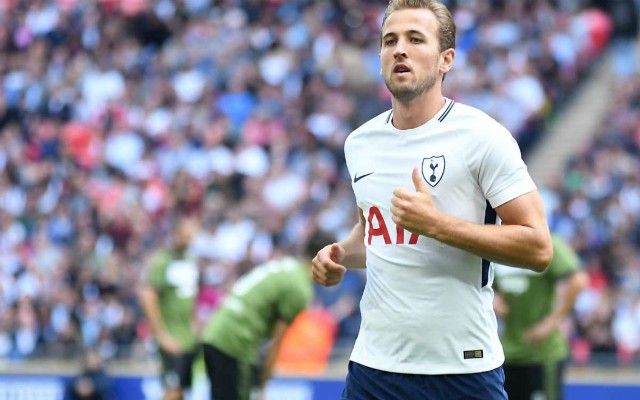 The report also states, however, that Real boss Zidane is not entirely convinced of the need to sign Kane as he remains loyal to his current centre-forward.

This seems a baffling move by Zidane, especially considering as he got a close enough look at Kane during their meetings in the Champions League this season.

The Spurs hit-man scored six goals in five appearances in the group stage, and he clearly looks a major upgrade on Benzema on current form.

Still, this could be good news for United if they remain interested in poaching their rivals for Kane in the near future, which could be a necessity after the poor form showed by Romelu Lukaku recently.